Freedom of speech is fundamental in a democratic society. The free exchange of ideas and opinions allows these ideas and opinions to be tested, with the more robust being accepted. Speech that is agreeable and popular is protected by default. The most important function of free speech is to protect unpopular speech.

Continued government attacks on free speech because it is "offensive" or "hate speech" simply shrink the window of allowable opinion and set a precedent for further, even more puritanical censorship. This is awful for democracy and the pursuit of a free society – it harms both the people being censored and those people who are denied the right to hear forbidden words. 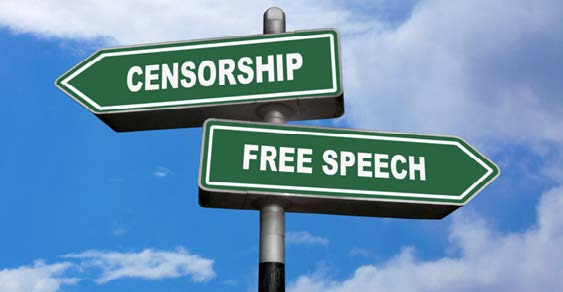