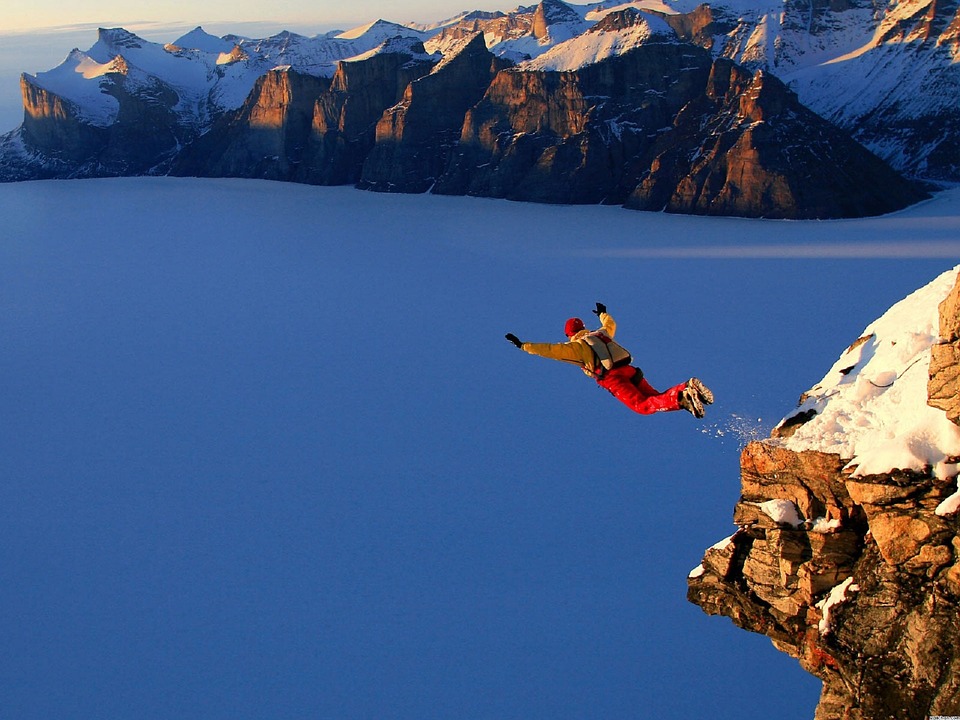 The Liberal Democrats do not generally support the criminalisation of victimless crimes and seeks to reduce the intrusion of government into these areas.

Victimless crime is a term used to refer to behaviour that is illegal but does not violate or threaten the rights of anyone else. It can include situations where an individual acts alone as well as consensual acts in which two or more persons agree to commit a criminal offence in which no other person is involved.

The issue in situations of victimless crime is the same. Society has created a formal framework of laws to prohibit types of conduct thought to be against the public interest. Laws proscribing homicide, assaults and rape are common to most cultures. Thus, when the supposed victim freely consents to be the victim in one of these crimes, the question is whether the state should make an exception from the law for this situation.

Take assisted suicide as an example. If one person intentionally takes the life of another, this is usually murder. If the motive for this is to collect the inheritance, society has no difficulty in ignoring the motive and convicting the killer. But if the motive is to relieve the suffering of the victim by providing a clean death that would otherwise be denied, can society so quickly reject the motive?

It is a case of balancing the harms. On the one hand, society could impose pain and suffering on the victim by forcing him or her to endure a long decline into death. Or society could permit a system for terminating life under controlled circumstances so that the victim’s wishes could be respected without exposing others to the criminal system for assisting in realising those wishes.

But victimless crimes are not always so weighty. Some examples of low level victimless activities that may be criminalised include: Riding a motorcycle or bicycle without a helmet, base jumping from city buildings, individual purchase and consumption of recreational drugs, driving a motor vehicle without a seatbelt, sex-work and/or soliciting for sex-work, public nudity and fornication and the consumption of pornography (not involving children or coercion)

Victimless crimes usually regarded more seriously include unlicensed prizefights and similar activities of a sporting nature where the players consent and the audience actively approves of what they see and assisting someone to die at his or her request.

This includes the elderly and seriously ill as well as less obvious scenarios. For example, helping someone such as a celebrity facing exposure for socially unacceptable behaviour who seeks a gun or other means to end life; a driver trapped in a burning tanker full of gasoline who begs a passing armed police officer to shoot him rather than let him burn to death; a person who suffers traumatic injury in a road accident and wishes to avoid the humiliation and pain of a lingering slow death.

These situations are distinguishable from soliciting the cessation of life-sustaining treatment so that an injured or ill person may die a natural death, or leaving instructions not to resuscitate in the event of death.

Consideration of victimless crime involving more than one participant needs to take account of whether all the participants are capable of giving genuine consent. This may not be the case if one or more of the participants are: Animals, children (normally measured as being under the legal age of consent), severely mentally ill, not fully informed about the issues involved, suffering from mood swings, acting under duress, addicted, intoxicated or; unconscious.

The Right To Live Your Life

Libertarianism focuses on the autonomy of the individual, asserting each person’s right to live their lives with the least possible interference from the law. Libertarians do not necessarily approve, sanction or endorse the victimless action that is criminalised. Indeed, they may strongly disapprove.

Where they differ from non-libertarians is their belief that the government should be exceedingly reluctant to intervene. People are entitled to live their lives and make their own choices whether or not those choices are wise or the same as others would make, provided they do so voluntarily and without infringing the rights of others.