Tired of the same old politics? 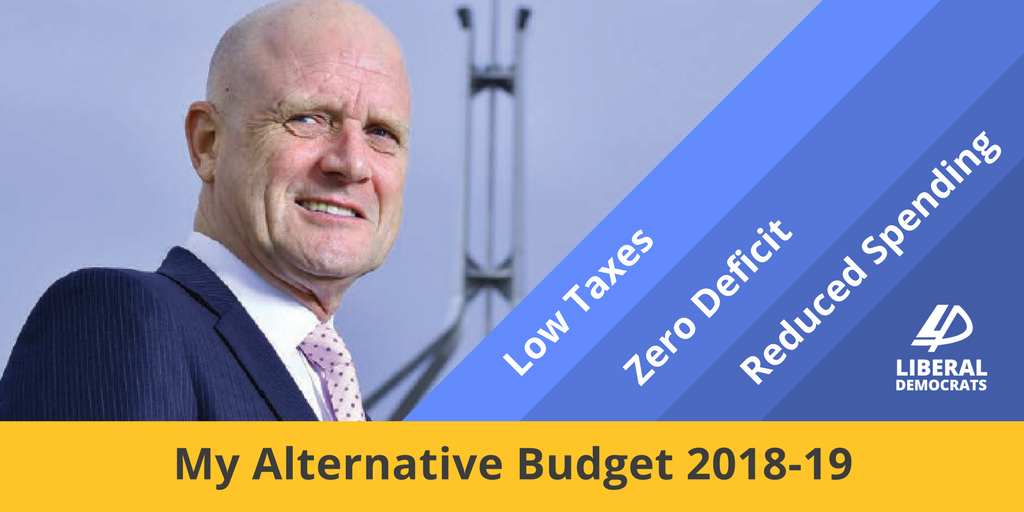 Our alternative budget has been set out to remedy Australia's debt and deficit crisis as well as rethinking how we can approach government spending. We propose such measures as reducing welfare spending by directing it only to those who really need it, rethinking the health system so it benefits the patient not the system and changing the tax free threshold to benefit regular Australians.

If you think the way government runs the finances should change, stand with the Liberal Democrats