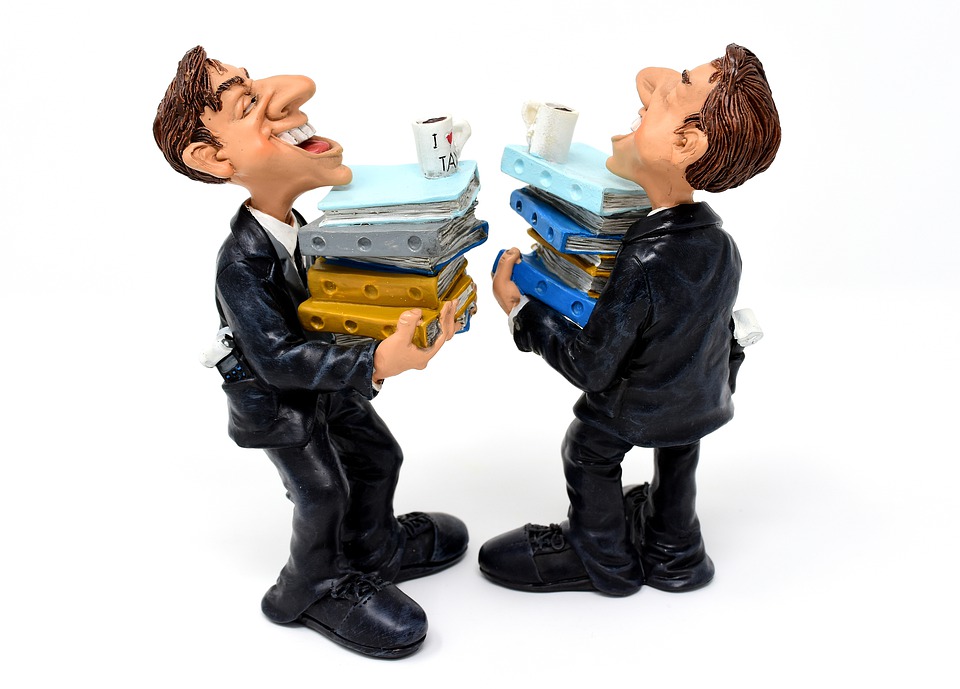 Government action should be limited to activities that only it can undertake and that provide net benefits to society, and to targeted support for the least well off, as part of a transition to a culture of self-reliance, community and charity.

The Liberal Democrats believe government is better when it is local. Decentralisation allows government to cater to local preferences and allows competition between governments to drive better services. The current centralised system is perverse, discouraging the states from growing their economies and from delivering services more cost-effectively.

We believe in free trade. Import tariffs increase the cost of living for everyday Australians, increase the input costs for thousands of Australian businesses, and deliver a slow death for protected industries. We also oppose the nanny state. Taxes on tobacco and alcohol are discriminatory and bear no relation to any social costs from their use. The Liberal Democrats support motorists. Taxes on fuel and cars far exceed the costs of road construction.