Legalise Vaping - It's Just Stupid That It's A Crime

According to research from European Addiction Research, vaping is a safer (and less smelly) alternative to smoking; it provides many smokers with a method of quitting that numerous ex-smokers swear by. Despite the health benefits and potential lives that could be saved, the TGA believes that legalising vaping sends the wrong message that smoking is ok.

We think it is not the government's job to dictate what you should do with your body, and we think it is just plain stupid that this healthier alternative is banned. Thousands of Australian's lives should be free to make a choice to switch to an alternative that may save their life.

Vaping is healthier than smoking, it should be legal 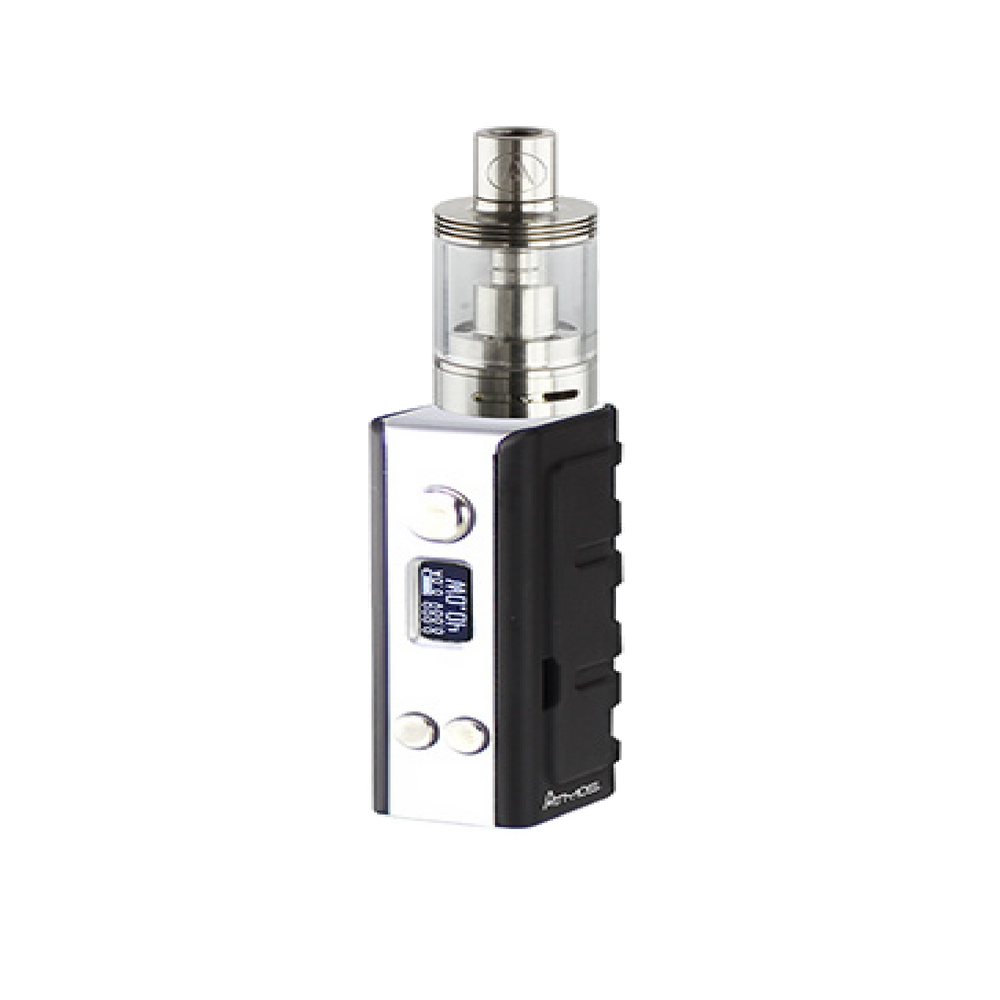 Vaping Should Not Be A Crime

💨 It may save lives - vaping is 95% less harmful than smoking

💨 Queensland has some of the most restrictive vaping laws, with a fine of up to $9,108 for users or suppliers of nicotine vaping


The Liberal Democrats Will Legalise Vaping

Australian's should not be treated as criminals for deciding to consume a product that is less harmful than currently legal cigarettes. It is not the government's job to baby adult Australian's towards a decision they believe is more socially acceptable, the Liberal Democrats believe it should be the right of every Australian adult to decide for themselves what they wish to do with their own bodies.

What will legalising vaping do?

To Legalise Vaping, We Need Your Support

Just Legalise It - End the ban on recreational Cannabis

Cannabis use is a personal choice. It doesn't harm anyone else so the government has no place controlling it. Furthermore, cannabis has a number of medicinal uses, many of which replace more addictive and dangerous opioid medications. Cannabis is generally benign to the consumer, especially when compared to legal recreational and pharmaceutical drugs. 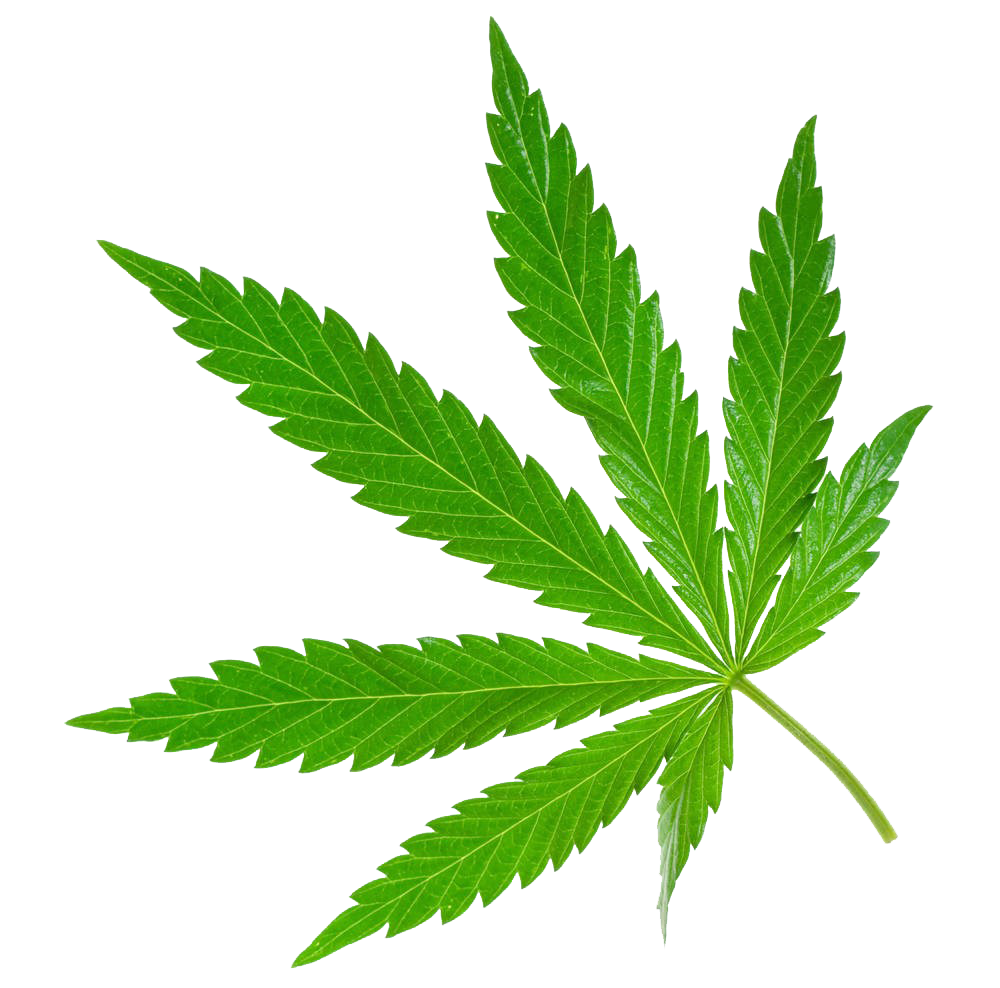 👌  You have the right to decide how you relax, not the Nanny State

It's your body, it should be your choice what you do with it
Stats: https://bit.ly/2NRv2Yf

The liberal democrats want to make the trade and consumption of recreational and medical cannabis legal, applying the same rules for trade and consumption that currently exist for alcohol. We believe that Australian adults own their own bodies and should be the financial decision maker in what they wish to put into it. It's time to end the cannabis ban - its time to just legalise it.

Queenslanders Pay Too Much For Petrol - Axe The Fuel Tax

You heard us right, 99c for fuel isn't just possible, it's what fuel should cost. With the economy limping towards recovery, the average Australian family's budget is being stretched to its limit. Many are sacrificing luxuries, whilst others are struggling to just get by, yet despite the strain that the average family is currently under, your government still wants to take the little money you have through unfair taxes like the Fuel Excise Tax. 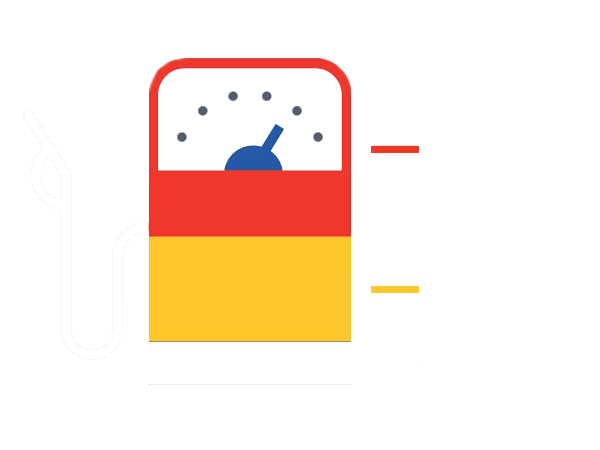 QLD Pays Too Much For Petrol


The Liberal Democrats Will Axe The Fuel Tax

Families should not be weighed down by a 30% tax on a basic necessity like petrol. It's time Australian's were given a genuine fair go. Repealing the Fuel Excise Tax is one step towards a better, fairer and freer Australia.

What Will Axeing The Fuel Tax Do?

To Axe The Tax, We Need Your Support