For decades the major parties encouraged Australians to save by promising that, once you retire, your superannuation earnings and withdrawals will be tax-free.

In the year 2000, the major parties promised that Australians with low incomes would be taxed at their marginal tax rate, rather than at the company tax rate.

This is a betrayal of trust. The worst effect of removing the incentive to save is that Australians who are just starting their careers will retire with less in their super.

Signing here will help us keep in contact with you. With your support we can address the issue of superannuation tax. 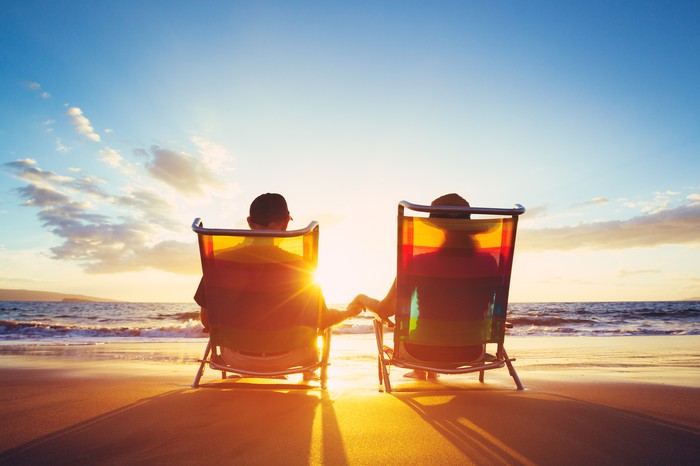 The major parties are addicted to tax. Commonwealth tax revenues are already well above the historical average, and yet both plan to increase this tax burden in the years ahead.

Senator Duncan Spender will stand up for Australian savers under attack from the Coalition and Labor. Like his predecessor David Leyonhjelm, he will never vote for an increase in taxes and will use all his bargaining power to prevent tax hikes from passing the Senate.

The Liberal Democrats are the only party that can be trusted to safeguard your savings. Let's remove super tax, show your support by signing the petition!