The major parties have lost touch with the needs of Australian entrepreneurs and small business owners. They are happy to hinder growth with red tape and unfair restrictions on new innovations.

Entrepreneurs must have freedom to flourish. Many new migrants with a limited knowledge of the English language get into business, and in many cases that will be because they simply aren’t aware of what is and what isn’t permitted – they just do.

We have the benefit of having centuries of history to see what works. With very few exceptions, when a nation has embraced a low-touch regulatory framework, the citizens flourish and the nation becomes strong.

In 2017 the Institute of Public Affairs (IPA) published a paper entitled Reducing Red Tape in Australia. The IPA found: 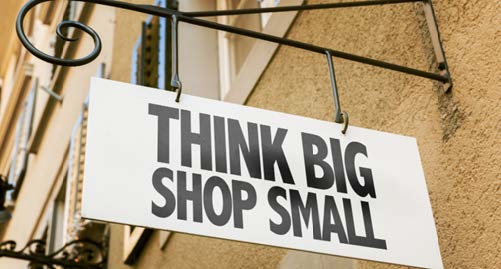 Australia currently has the highest minimum wage in the world, and this is particularly damaging for low skilled workers and small businesses. When minimum wages make unskilled labour too expensive, larger businesses can afford to replace workers with machines, while small businesses just have to do without. State governments should be given the power to set their own minimum wages, allowing competition between them to find a more appropriate rate.


Which country has the highest minimum wage? 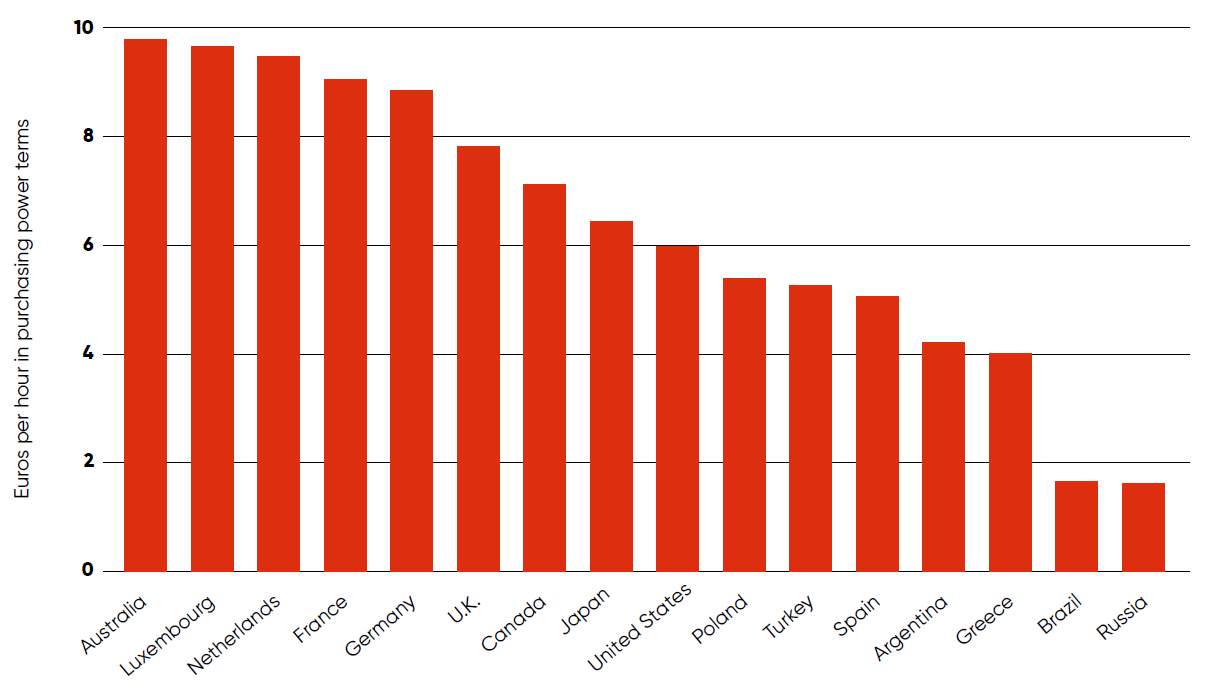 One of the most over-regulated sectors of the economy is financial services - home loans, insurance, personal investment, superannuation etc.

The orthodox view is that the Global Financial Crisis (GFC) of 2008 was caused by a lack of regulation. That is false. The GFC was the result of over-regulation that forced banks to approve home loans for borrowers who did not meet traditional banking standards. This, coupled with government guarantees and bailouts caused a moral hazard.

Despite the Liberal Party claiming to be the party of deregulation, we have seen an ever-increasing rise in financial regulations. This does very little good for consumers, but makes the process cumbersome and confusing, and adds cost and complexity to businesses providing these services.