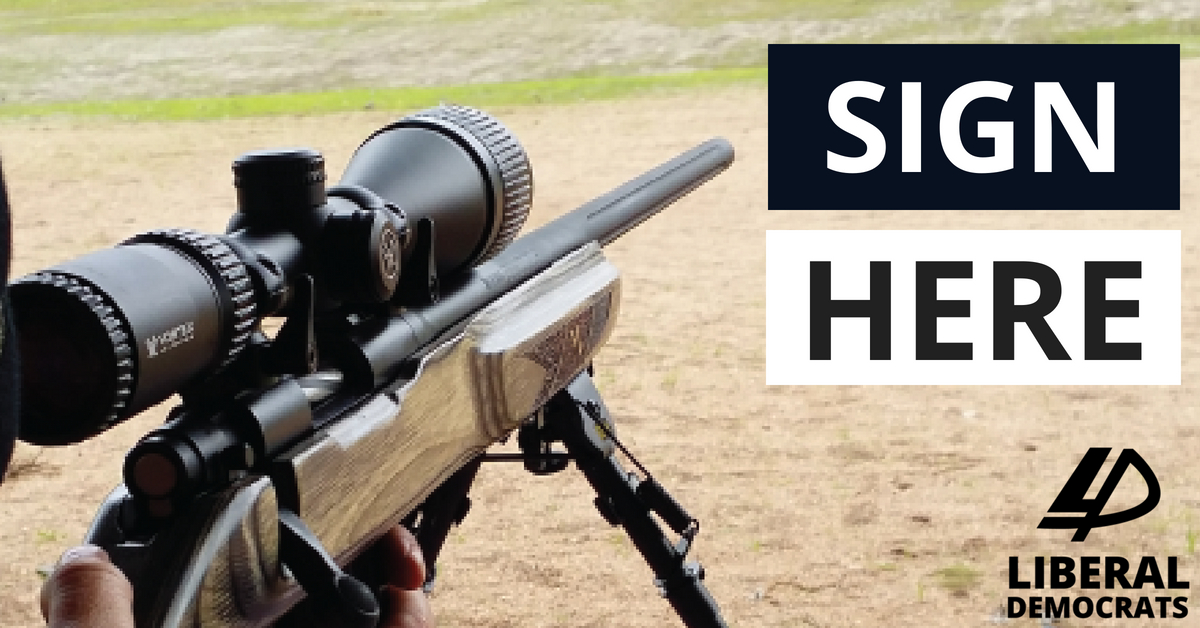 Stand Up For Shooters

Australia's law-abiding firearm owners are treated poorly by federal and state governments. Ever since 1996, shooters have been faced with an ill-conceived National Firearms Agreement and persecution for engaging in their sport or using firearms on their farms. Rigorous testing, checks and safety requirements must be passed to obtain and legally use firearms.

Law abiding firearms owners are the easy targets for harsh new laws and police scrutiny while unlicensed criminals who do commit gun violence are ignored as the culprits.

The Liberal Democrats believe that law-abiding shooters should not be persecuted for the actions of a minority who use firearms in crimes. Our federal member, Senator David Leyonhjelm is a lifelong shooter who fought to secure a 25-year lease on Malabar range (Sydney) when it was threatend with closure, as well as fighting the government single-handedly over the irrational firearm bans like the Adler.

Sign the petition to stand up for responsible shooters!