The Liberal Democrats support the use of speed limits but we recognise that incentives for setting limits bias an over-cautious approach instead of a balanced and democratic one.

We believe speed limits should be set using the 85th percentile rule. Using this rule means speed limits won't be based on the whims of bureaucrats but on the consensus of road users.

Australia's vehicles and roads are consistently made safer by new technology and improved designs. Our speed limits should reflect that improvement. Sign here and show your support for speed law reforms.

Signing here will help us keep in contact with you.

Freeways and highways would be most affected by implementing the 85th percentile rule where, in most cases, the rule would result in moderate speed limit increases.

A leading cause of accidents on freeways is driver fatigue. Increased speed limits would shorten trip times which would help reduce fatigue.

Many of Australia's highways and freeways are capable of safely handling speeds higher than 110km/h. The Hume, for example, is a dual-lane double-carriageway with roadside barriers, wide shoulders, gentle corners, gradual slopes, and a well maintained surface. It could easily support a limit of 130km/h. 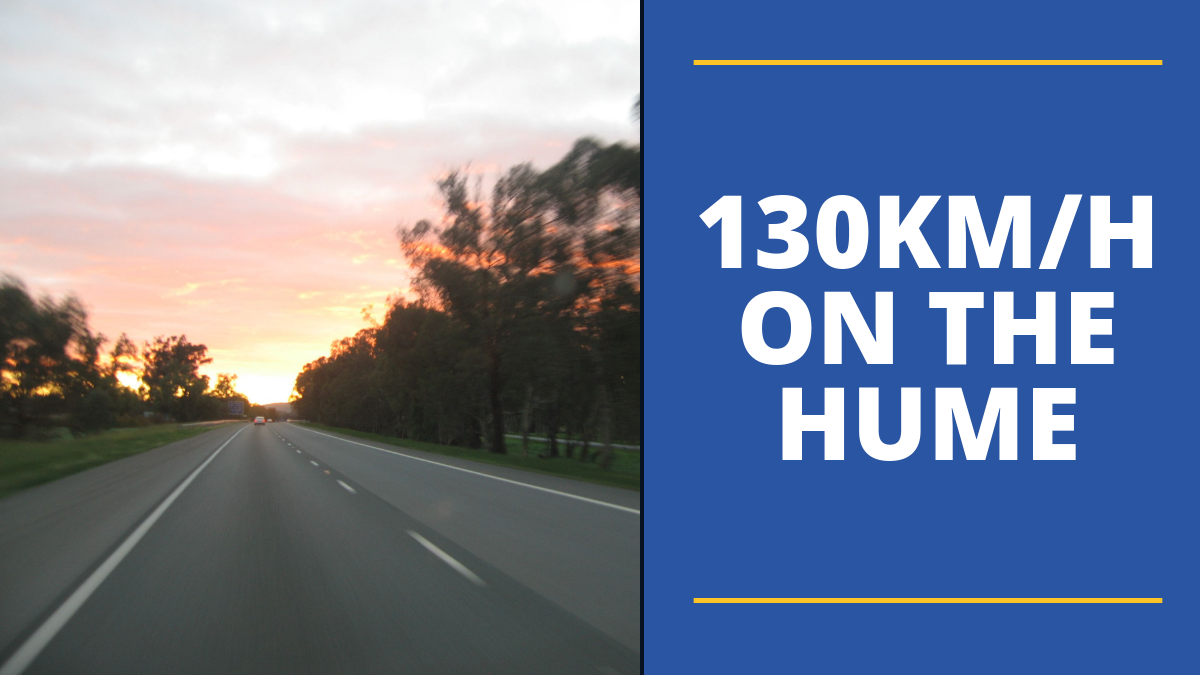 Many speed laws are made with good intentions but result in bad outcomes. One such law is the recent change requiring drivers to go 40km/h when passing police who've pulled someone over.

Unexpected slow moving traffic behind the crest of a hill or around a corner gives drivers little notice to slow down and is more likely to cause accidents than prevent them.

It's a dangerous and avoidable hazard and there's little evidence the laws will do anything to protect police on the roadside. 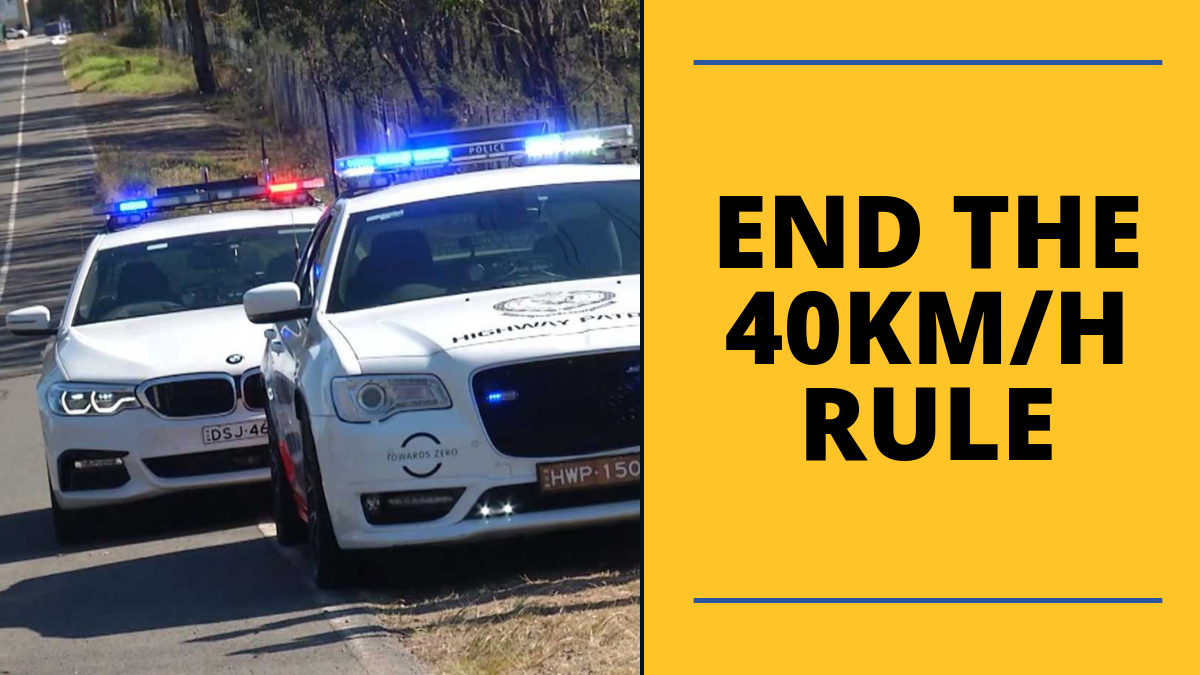 State and territory governments are technically barred from levying taxes. They get around this restriction by raising revenue through fees and fines.

The next time you're on a road where everyone is speeding, ask yourself why the speed limit is so much lower than the general public feels it should be. Revenue raising might be the reason. 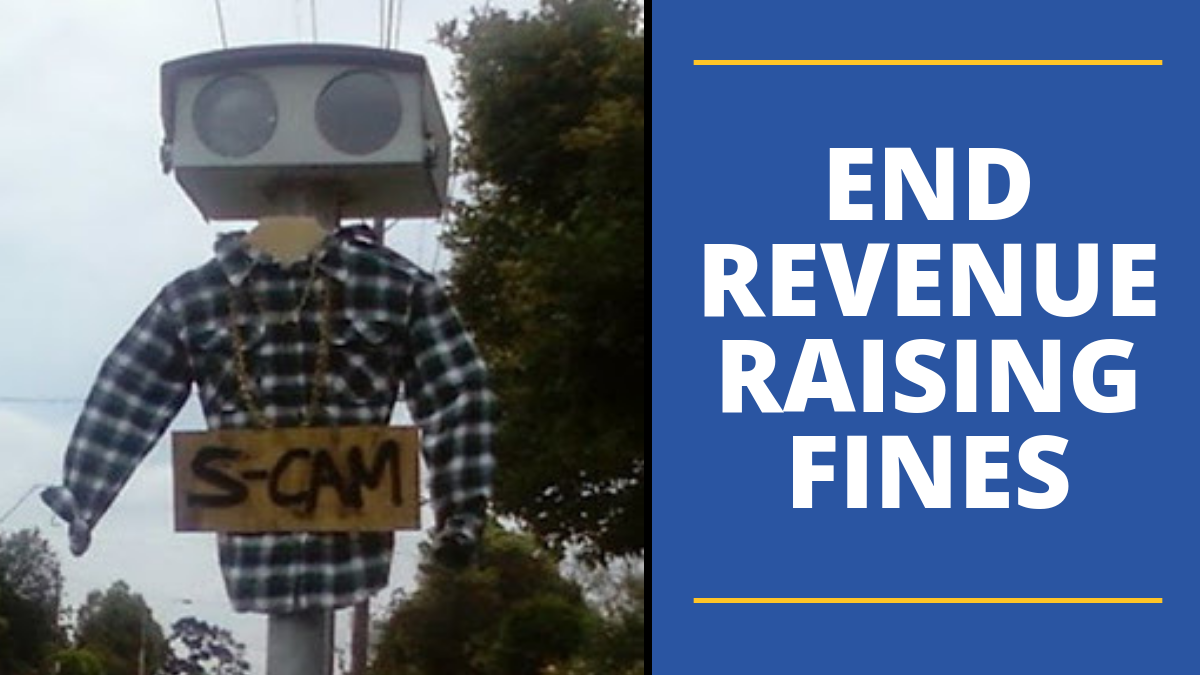 Signing here will help us keep in contact with you.


Our roads have become a highly restrictive, heavily policed environment. In a free society, the presence of law enforcment should make you feel safe but seeing police when you're driving in Australia is more likely to make you feel nervous.

Risks of road use must be balanced against the benefits of faster travel. Spending hours of our lives travelling carries a real cost. It robs us of time spent with family, on leisure, and on work.