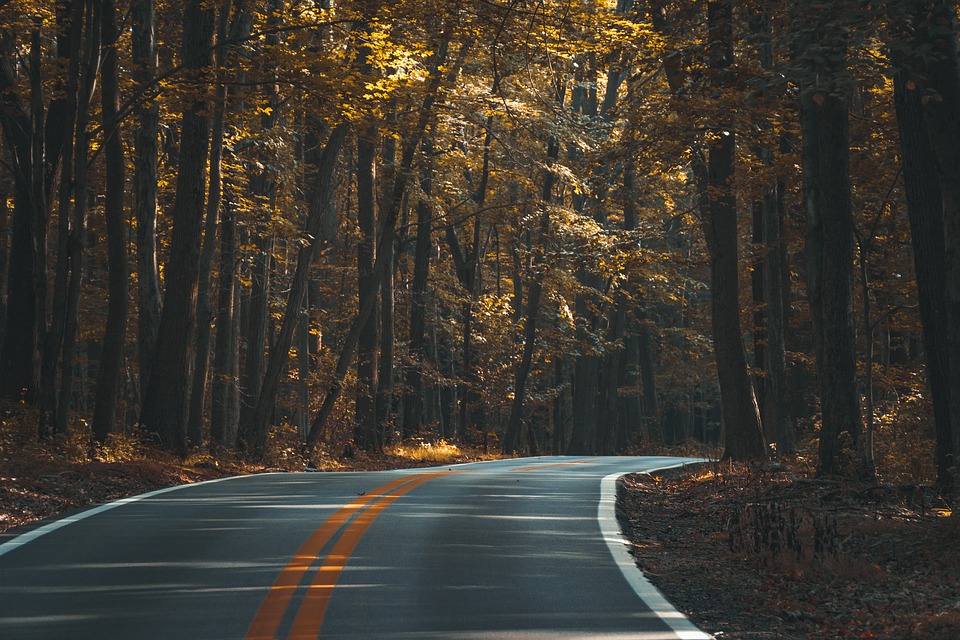 Annual road deaths in Australia have fallen from a peak of 3,798 in 1970 to approximately 1,600. Over that period, road travel has increased by almost 150 per cent. While this is commendable in one sense, the restrictions on mobility and transport imposed in the course of achieving such a reduction are rarely considered.

It is not a realistic goal to seek the virtual elimination of deaths and injuries due to traffic accidents, and should not be the intention. The primary aim of traffic laws and their enforcement must be to reduce the potential for death and injury to innocent road users – passengers, innocent bystanders and safe drivers – to a level that is reasonably proportional to the need for an efficient transport system. Moreover, what is reasonably proportional is a matter for society to decide, not politicians and public servants.

This should be accompanied by a health system that does not impose on society the cost of recovery of irresponsible and dangerous drivers. Drivers should be free to risk their own safety provided they are responsible for the consequences of the choices they make.

The problems with existing laws

Speed limits require a major rethink. Not only are they disregarded by a majority of drivers, but the justifications offered for speed limits bring the law into contempt. It is clearly false, for example to claim that “there is no such thing as safe speeding” or “speed kills” when the sport of motor racing has such a safe record.

Road safety around the world

Different approaches are taken in other parts of the world:

Some authorities claim to follow the 85th percentile rule, including most of the US. However, actual limits are frequently lower due to bureaucratic and political bias. The Australian Transport Council’s National Road Safety Strategy similarly seeks to impose its own version of acceptable risk rather than accept the 85th percentile rule.