The Liberal Democrats believe government should be a servant, not a master. The response to COVID has demonstrated just how unaccountable governments can become between elections.

The basic rights we thought we enjoyed have not been the norm across human history and were hard-fought to establish. We’ve benefited so much from those freedoms that many people were taken off guard when our governments bulldozed over them. We will make sure governments can never do this to you again. 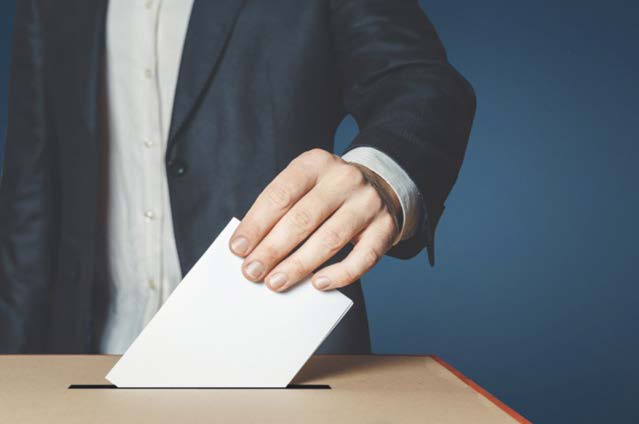