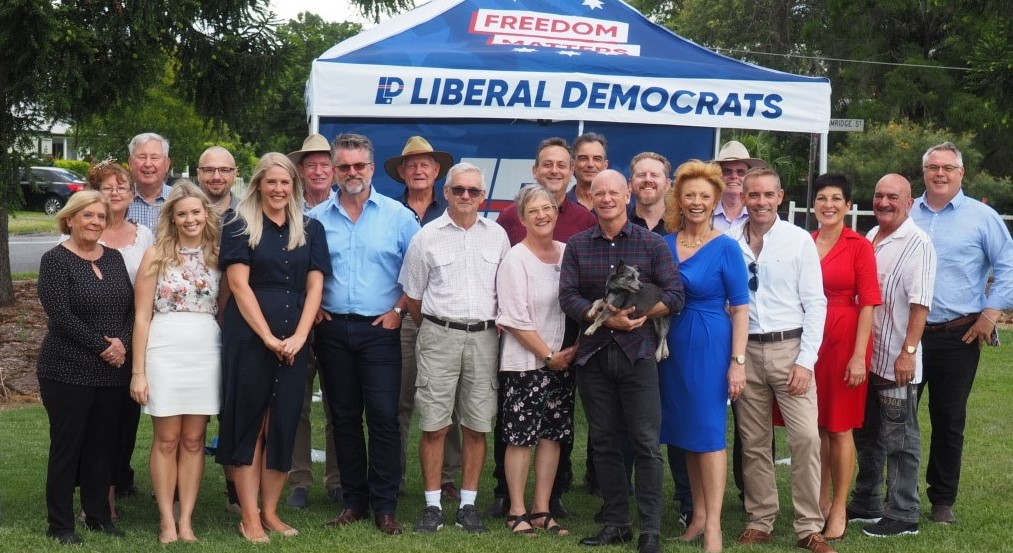 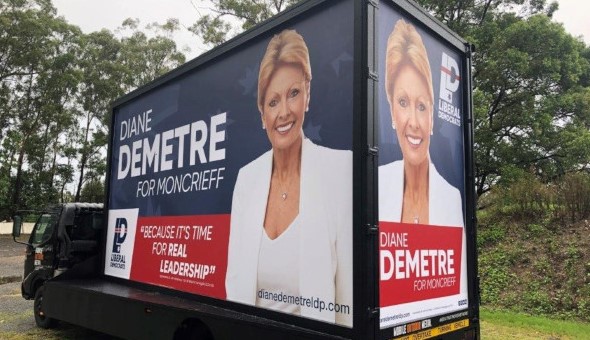 Our candidates are spreading the word! 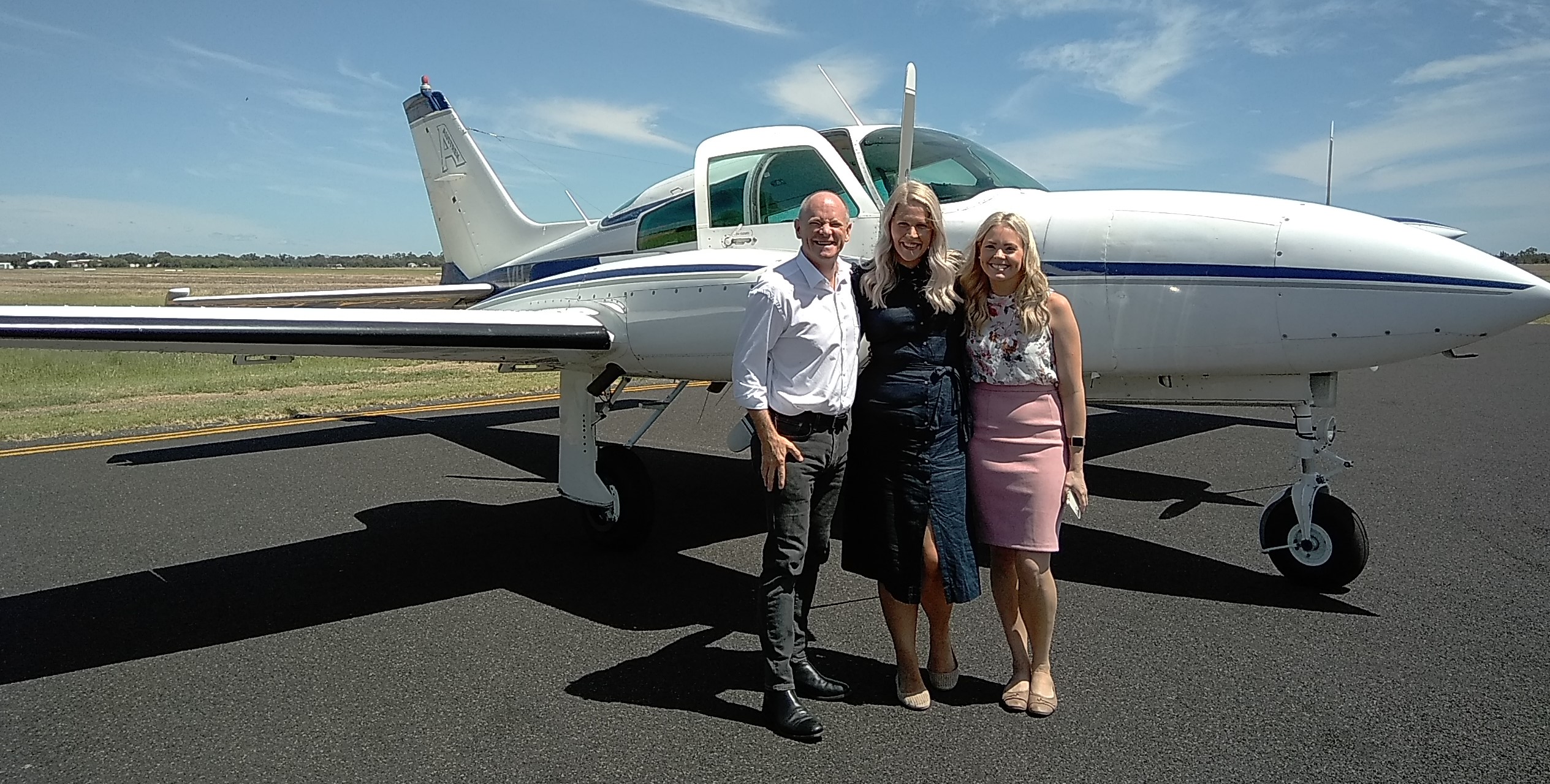 Get involved in one of our fastest growing States! New branches are being organised across Queensland. There are a huge number of sensible hard-working, every-day Australians who are very worried about the country right now. They feel there is a serious lack of leadership and there’s no-one to vote for.  Their concerns simply aren't being represented by the major parties.  They want a sensible, balanced party to represent them. The Liberal Democrats are the sensible, balanced, party for them - and for you!

"The Liberal Democrats are a party whose values I can support.  They have been around for 20 years so they have experience.  They have some extremely smart people like Dr John Humphreys - who is one of the best economic minds in the country.  But it's not about where the LibDems have come from, it’s about where we are heading.  We’re building a team and there is a movement afoot. More and more Australians from all walks of life are frustrated because they want a better Australia and better management of the mess we are now in.  Australians are craving leadership right now and this is just the beginning for the Liberal Democrats." - Campbell Newman, lead Senate candidate for Queensland.

Volunteer For The Upcoming Federal Election

If you want to join the LibDems QLD team, please send your expression of interest to [email protected]