“ON THE ROAD AGAIN”

On the back of an extremely successful Regional Tour, LibDems Lead Senate Candidate Campbell Newman is on the road again to the Darling Downs, Maranoa, and Southwest regions of Queensland. Former Premier Campbell Newman along with his Senate running mate TeganGrainger will be embarking on another listening tour starting in Goondiwindi Monday the 14th, followed by St George, Charleville, Roma and finally ending in Dalby on Friday 18th.

Mr Newman says for too long our regions have been neglected by those in Canberra and the major political parties and is DETERMINED to reverse this if he wins a Senate seat in this year’s upcoming election.

Both Campbell and Tegan will be speaking with Regional Councils, small business owners, Chamber of Commerce folk, along with industry leaders to identify the needs of these regions to better represent ALL of Queensland. Mrs. Grainger said, “It is our hope that the people in the regions can see that they have a sensible choice other than the two major parties; a choice of True-Blue Aussies that can provide real leadership and know-how in
Canberra. – A choice that will serve them, not political ideology.”

The LibDems believe Regional Queensland is the lifeblood of the State’s economy and are taking this election seriously after the last 2 years of Government overreach and mismanagement of the COVID pandemic. “Australia simply cannot afford the luxury of unaccountable, do-nothing governments any longer. Time and time again the people of regional Queensland have been promised this, or promised that, and nothing has been delivered by the major parties.” “That's one of the main reasons why I’ve left the LNP, joined the LibDems and am still here to serve Queenslanders,” the former Premier said. “I want to serve you by going to Canberra and giving them all the serve they deserve!” 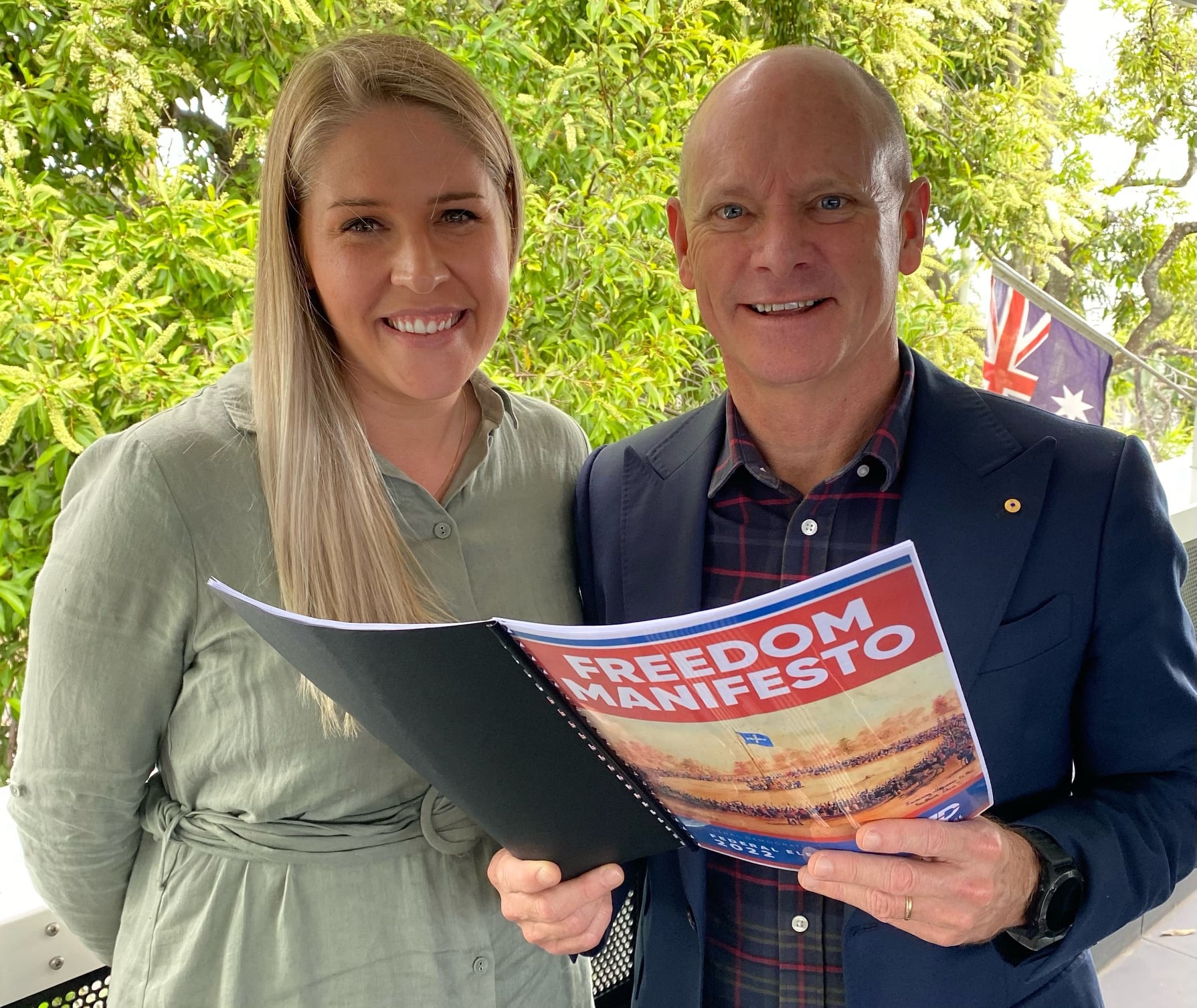