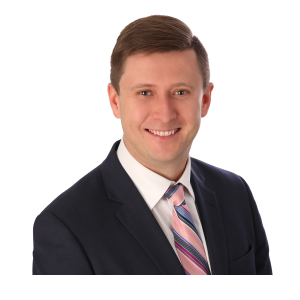 Jacob is a member of the ACT Liberal Democrats Executive and is your candidate for Brindabella.

He is an accountant by trade and has worked across a range of Commonwealth agencies as a public servant and consultant. He is held in high esteem by his professional peers as a big-picture thinker and problem solver.

Jacob’s family moved to Canberra when he was four and he went to Monash primary school, Marist College and subsequently graduated from the ANU. He was a keen chess player for many years and competed nationally. He enjoys skiing and soccer.

Jacob feels that the government should spend far less time in our wallets and telling people how to live their lives. Disillusioned with so-called “progressive” parties that take his community for granted, he was delighted to find that the Liberal Democrats offer an option for those who are socially progressive but believe in smaller government. 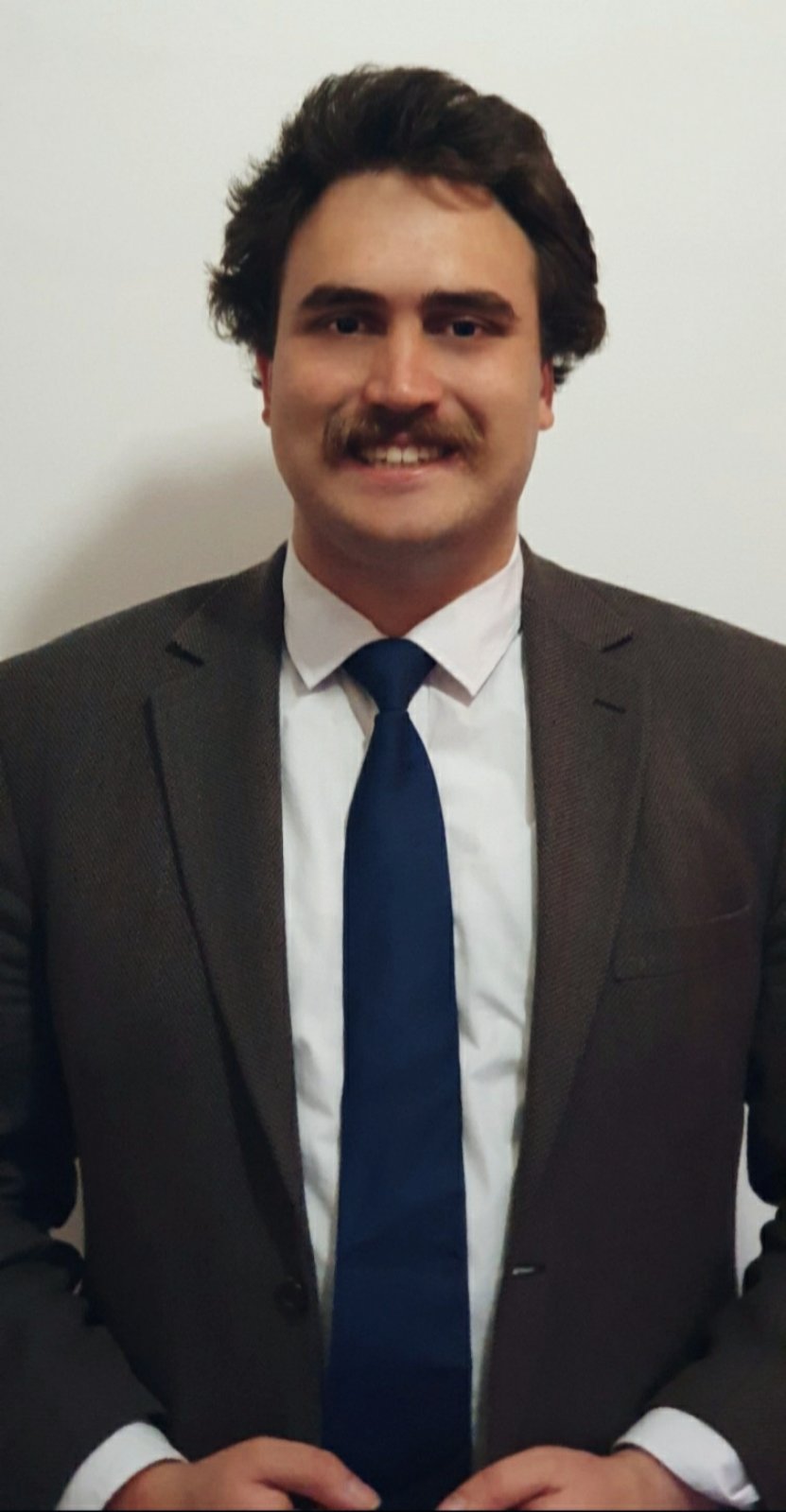 Matthew Knight has lived in Canberra for over 20 years, he currently works in the security industry and is an active member of the community.

Matthew believes that society is freer, fairer, and more prosperous when the size of the government is smaller. He believes cutting taxes will make everyone more prosperous and that civil society and volunteerism can better take care of the most vulnerable people in society than government programs. Canberrans should be free to live their lives the way they see fit to without government interference. 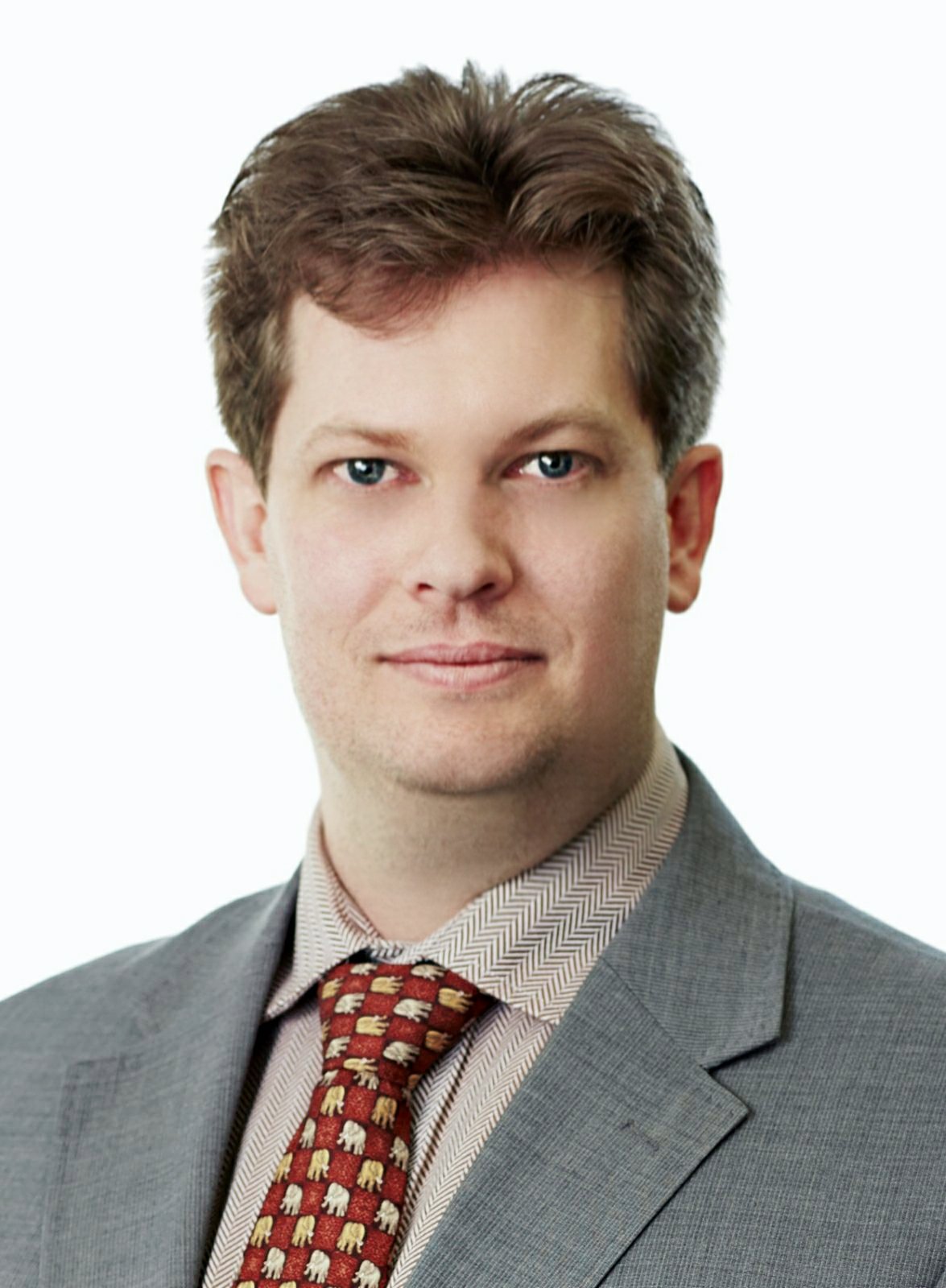 Guy Jakeman has lived for over 20 years in Canberra working in both the public and private sectors. He is a passionate supporter of the community and is an active volunteer in multiple charities and not-for-profit community groups.

Guy believes the ACT Government needs to focus on improving service delivery, and doing so more affordably. Waiting times in our justice, public hospital, and emergency accommodation systems are appalling and need to be cut dramatically. The ACT’s educational outcomes need to be improved. Guy supports the creation of independent public schools and allowing greater school choice by parents.
Canberrans should be free to do anything that’s peaceful, where reasonable precautions have been taken to avoid injury to others. Achieving this means legalising cannabis, voluntary assisted dying, vaping, electric scooters, outdoor recreation, fireworks, airsoft, and allowing a night-time economy that can operate affordably at the times that the people want. 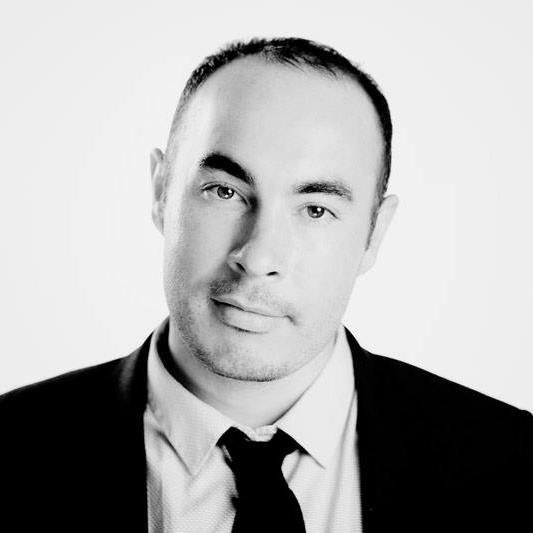 Dominic de Luca has lived and worked in Canberra almost 30 years. He has worked in the private and public sector in a wide variety of roles and industries and is an active member of the community. He is currently an APS employee and runs a small freelance design business.
Dominic supports the individuals right to live their life freely and unhindered so long as they respect the same right for others. He believes in the power of local government to best represent its constituents. Dominic wants Canberrans to be more in control of their life, their community and the future direction of their city.
The official page of the Liberal Democratic Party in the Australian Capital Territory. Authorised by Guy Jakeman, Florey, ACT, 2615
Share