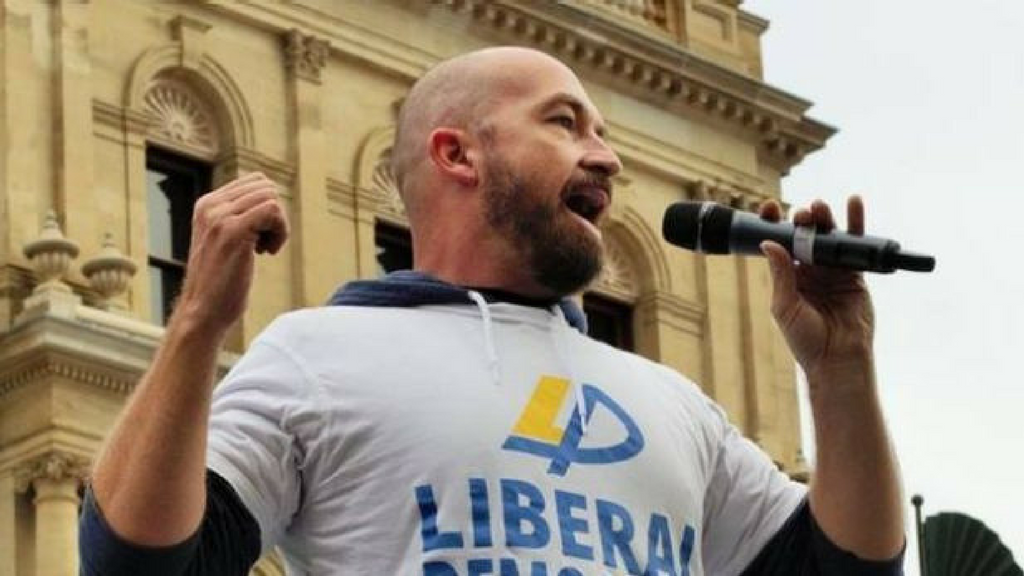 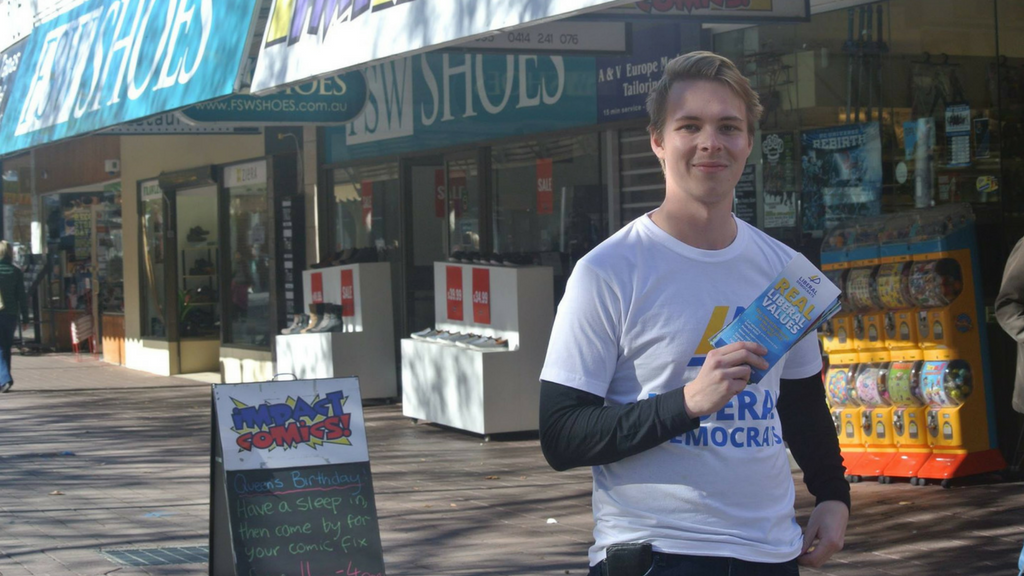 At the beginning of 2001, a group of young Australians 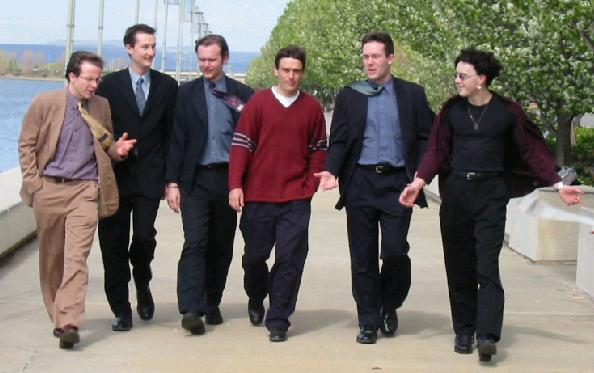 recognised the inadequacy of the political choices facing the Australian electorate and banded together to create a serious, progressive, small-government alternative. The group was brought together by John Humphreys.

The ACT Division of the Liberal Democratic Party (LDP) was formed in March 2001. The party was registered in late August (despite objections from both the Liberals and the Democrats) and participated in the ACT Legislative Assembly election. It ran the fifth biggest ticket (7 candidates) and polled 1% of the vote – ahead of most minor parties and independents.

In the 2004 ACT election the LDP increased its vote to 1.3%. In the seat of Molonglo, John Humphreys picked up 1.8% of the vote and beat the Australian Democrats.

In 2005 David Leyonhjelm and Peter Whelan joined the party and in conjunction with then President David McAlary set out to recruit members and achieve federal registration. A new constitution was adopted, administration upgraded and membership dramatically increased.

An application for Federal registration was lodged in January 2007.  However, the Australian Electoral Commission was reluctant to register the party under that name because of new legislation prohibiting registration of parties with similar names to existing parties.

The party took a pragmatic decision to temporarily change the party’s name and allow it to achieve registration in time to enter the 2007 federal election, using the name Liberty and Democracy Party. Registration was achieved in September 2007.

In the 2007 election the party fielded Senate candidates in all States and the ACT, plus 47 lower house seats. Appearing as simply LDP on the ballot paper, the party’s vote ranged from 0.1% to 1.6%.

In late 2007 the party applied to return the federal name to Liberal Democratic Party. In spite of objections by both the Liberals and Democrats, the application finally succeeded in December 2008.

In June 2008 the party contested the Gippsland by-election, endorsing local Councillor Ben Buckley and using television advertising for the first time. The party’s vote rose to 4.2%.  In October 2008 it ran in the ACT election again, achieving 0.9% of the vote.

In November 2009 it contested by-elections in Bradfield (NSW) and Higgins (Victoria), gaining 0.8% and 0.5% respectively.

Registration in South Australia was achieved in 2010 and the party contested two state by-elections in February 2012. The party gained 7.3% in Port Adelaide and 13.3% in Ramsay.

Registration for local government elections in NSW was achieved in 2011. In September 2012 the party contested eight wards in six local government areas, resulting in the election of Clinton Mead in Campbelltown and Jeff Pettett in Ku-Ring-Gai. In September 2013, Councillor Clinton Mead was elected by his fellow councillors to be mayor of Campbelltown, Australia’s first libertarian mayor.

In September 2013 David Leyonhjelm was elected to the Senate with a vote of 9.5%, the third-highest in New South Wales after the Liberal/National Coalition and the Australian Labor Party. The LDP also polled a primary vote of 5.3% in Gippsland, the only House of Representatives seat the party contested.
In July 2016 David Leyonhjelm was re-elected to the Senate with a vote of 3.1%. The party almost won a second seat in Queensland with a vote of 2.85%, but was defeated on preferences.
In May 2017 Aaron Stonehouse was elected to the WA Legislative Council, representing South Metropolitan region, with a vote of 3.8%. Then in November 2018, Victoria elected Tim Quilty and David Limbrick into State Parliament, representing Northern Victoria and South Eastern Metropolitan areas respectively.
Share