Nuclear energy is the standout “clean alternative” to coal and gas for reliable baseload power, the Liberal Democrats say.

“Nuclear energy is safe, reliable and produces zero carbon emissions, which is a goal of governments and climate activists who push the ‘net zero’ agenda,” John says. 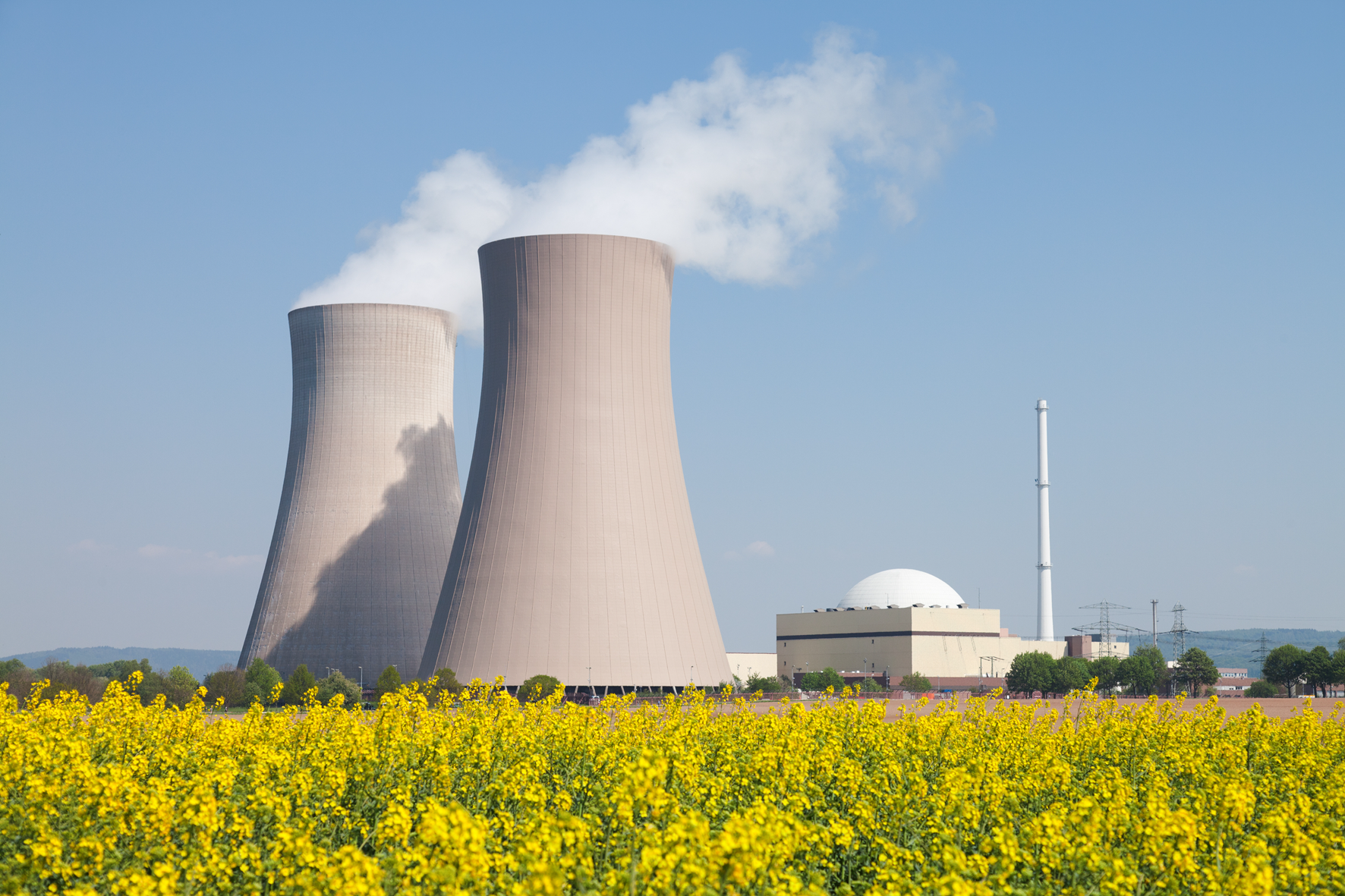 John argues so-called renewable sources of energy such as wind and solar are unreliable, expensive and not even that clean.

“These energy sources are subsidised by taxpayers,” John says.

“Wind turbines and solar panels have a finite lifespan, and after 10 to 20 years they must be scrapped as toxic waste. This is clearly not sustainable.”

John argues many people’s idea of nuclear energy is stuck in the 1950s and hasn’t kept up with the new technology that makes nuclear extremely safe and efficient.

“People have a fear of nuclear energy because of past nuclear accidents from very old reactors,” John says.

“This is no longer the case with small modular reactors, which need very little space to operate and can generate cheap energy 24 hours a day. They plug straight into the grid and produce next to no waste and are very safe.”

“Compare that with wind turbines and solar panel farms, which require a huge amount of land. They don’t produce power when the wind stops blowing or the sun sets.”

The Liberal Democrats have long been advocates for nuclear energy.

“We are lobbying government to lift the ban on nuclear energy and get out of the way,” John says.

“Then private enterprises and researchers can work together to find the most effective way to develop nuclear energy production and plug truly clean power into the grid.”

For more information about the Liberal Democrats stand on nuclear energy, go to: https://www.ldp.org.au/cheap_energy