The Millennium Drought at the turn of this century led some to conclude that drought was the new normal and the environment was facing catastrophe.

They were wrong; it was the worst drought for a century, but it ended with widespread flooding.

However, during the drought a plan was devised to remove water from agriculture to “save” the environment. Substantial water rights have been purchased from farmers in Queensland, NSW and Victoria.

Signing here will help us keep in contact with you. With your support we can stand up for farmers. 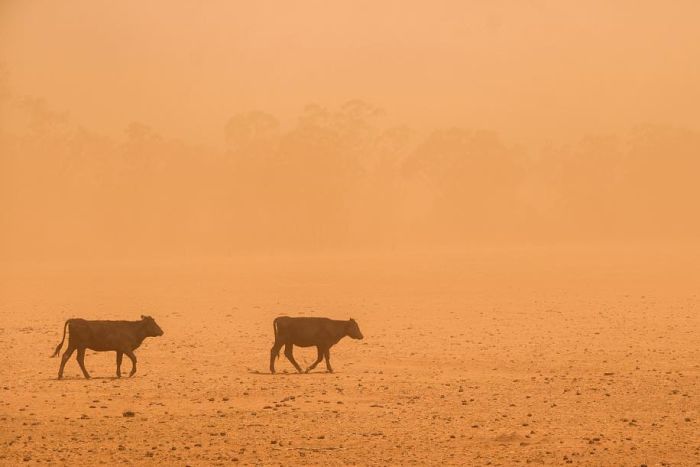 Water shortages are frequently blamed on irrigators and farmers, when the most worrying aspect of the plan is, in fact, the mismanagement of reclaimed water. Every year, 900GL is taken from productive agriculture in Victoria and NSW to evaporate in Lake Alexandrina and Lake Albert in SA.

These lakes are part of a natural saltwater estuary, but are artificially kept closed by man-made barrages, meaning that precious freshwater evaporates instead of saltwater.

Having understood these facts, it is hard to see how agriculture is to blame. Australia is a land of droughts and flooding rains; taking water from productive agriculture to fill man-made freshwater lakes that were previously estaurine is not the solution to water shortages.