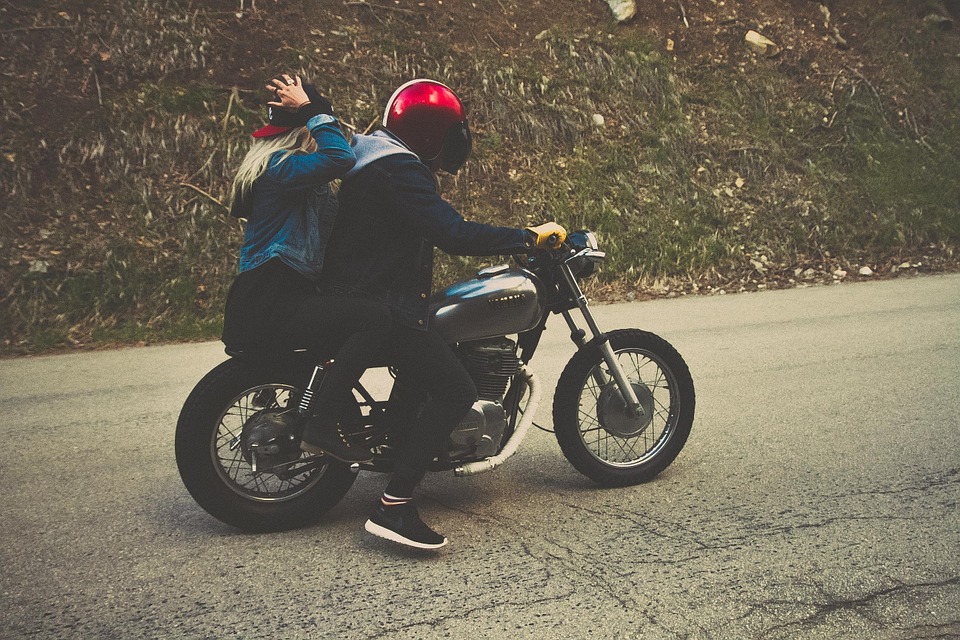 These measures are additional to the LDP’s policy on traffic laws, which includes:

Motorcycles and scooters represent an economical, convenient and environmentally favourable means of transport that also place fewer demands on roads and other infrastructure.

The benefits of motorcyclists

Many people choose to ride motorcycles and scooters for the sheer enjoyment they provide. However, there are also many practical reasons for using them.

Modern motorcycles and scooters are fuel efficient, cheap to operate and have low exhaust emissions. They are also mostly recyclable.

They represent a very efficient means of transport, occupying a quarter or less of the space required by a car and causing far less road wear. They require much less room to park and can utilise areas that are not suitable for cars.

For commuters, motorcycles and scooters represent a highly attractive option. They are not subject to the physical constraints of walking or cycling or the scheduling and over-crowding problems of public transport. They can handle traffic density far better than cars and substantially reduce traffic pressure, particularly when replacing single occupant car journeys.

Despite these advantages, state and federal governments regularly ignore motorcycles and scooters or treat them the same as cars. They are also subjected to regulatory controls based on historical perceptions about safety, noise, bikie gangs and other assumed evils.

Parking for motorcycles and scooters in cities tends to be in chronic short supply. In many cases motorcyclists are expected to use and pay for the same parking facilities as cars, despite requiring much smaller areas. Motorcycles are also more vulnerable to bumping by other vehicles and cannot safely display parking tickets, making certain types of parking unsuitable.

Motorcyclists are not always permitted to use public transport lanes, despite the fact that they almost never impede buses and other lane users.

The standards for road safety barriers are based on tests using cars, not motorcycles and scooters. Data on motorcycle safety is seriously deficient.

The safety of motorcycles and scooters is reduced by painting roads with slippery marking paint and using steel plates, hazardous crash barriers, rigid guide posts, and by placing light poles, posts and signs close to the roadway. Deteriorating roads are hazardous due to loose surfaces; cracks are repaired with slippery crack sealant; surfaces are grooved without adequate warning and loose gravel is used on sidetracks and repairs.

Europe has an objective system for rating safety clothing (CE) that allows motorcyclists to choose clothing suitable for their needs, but clothing that fails the European standard is sold in Australia and motorcyclists cannot identify it due to a lack of accurate labelling.

There are numerous barriers to the establishment of rider trader courses, not only the same as those faced by small businesses anywhere in Australia but also regulatory barriers relating to issues such as liability and business licensing. These affect rider training providers particularly severely. As a result there is a shortage of accessible, affordable rider training courses. The result is reduced levels of rider expertise and safety.

Front number plates on motorcycles and scooters are a hazard to riders and bystanders due to protuberances and sharp edges, as well as constituting an unnecessary cost. The motive for reintroducing them is simply to generate revenue from speed cameras.

Although the wearing of helmets makes great sense, it is not the role of the government to protect people from poor judgement so long as nobody else is harmed. Criminalising the non-wearing of helmets is an unacceptable intrusion into the realm of personal choice.

Limited speeds imposed on learners and probationary riders on freeways will slow other vehicles, cause frustration and result in antisocial behaviour by driving too close to the learner/P rider, particularly by those in heavy vehicles.