David Leyonhjelm will be at the St. Mary’s rifle range on Sunday March 17th taking part in the Liberal Democrats annual LibertyShoot event. We encourage all supporters to come down and meet David at the range and have a chat about gun laws in NSW and his support for firearm owners.

David is a libertarian, life-long shooter and advocate for shooters rights. Growing up on his parent’s dairy farm in regional Victoria, 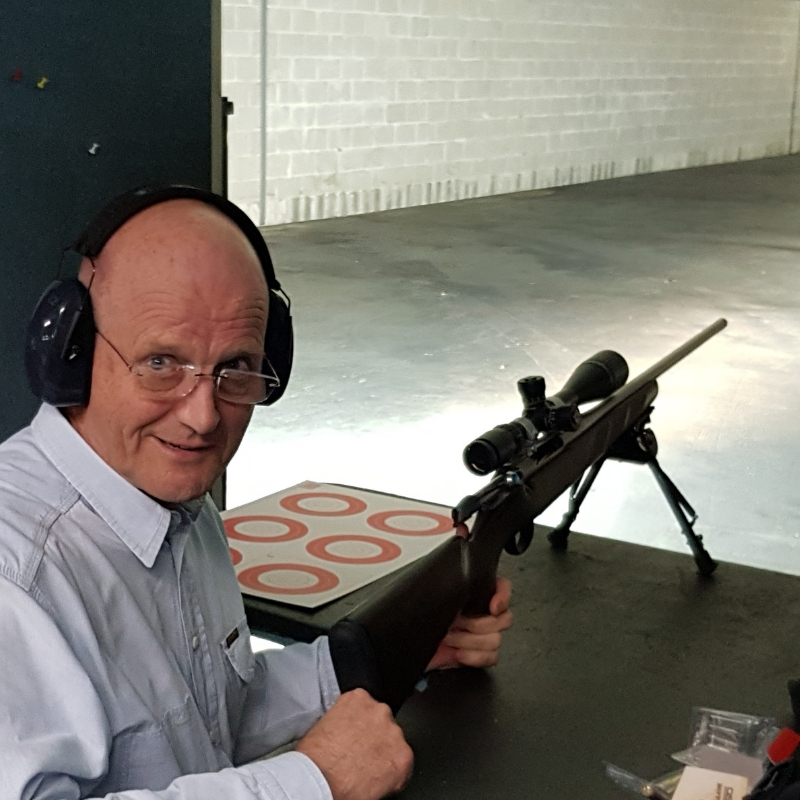 David starting shooting at a young age. He was a member of the Liberal Party until 1996 when he resigned due to John Howard’s infamous gun laws. He joined and became chairman of the Shooters Party, managing the 1999 campaign in which John Tingle retained his seat in the NSW Legislative Council.

David left the Shooters Party and joined the Liberal Democrats in 2005. Elected as Australia’s first libertarian senator in 2013, David continued to advocate for shooters.  He saved the ANZAC rifle range at Malabar from closure by securing a 50-year lease for shooters and also fought and almost won the import ban on the Adler 7 shot shotgun.

David is now contesting the NSW Legislative Council as the Liberal Democrats lead candidate and will be a strong voice for shooters in NSW. Please join David at the St. Mary’s Indoor Shooting Centre.

If you are currently a licensed shooter, turn up and pay the range fee as if it was a normal shoot. ($24 for SSAA member, $34 for non SSAA member).