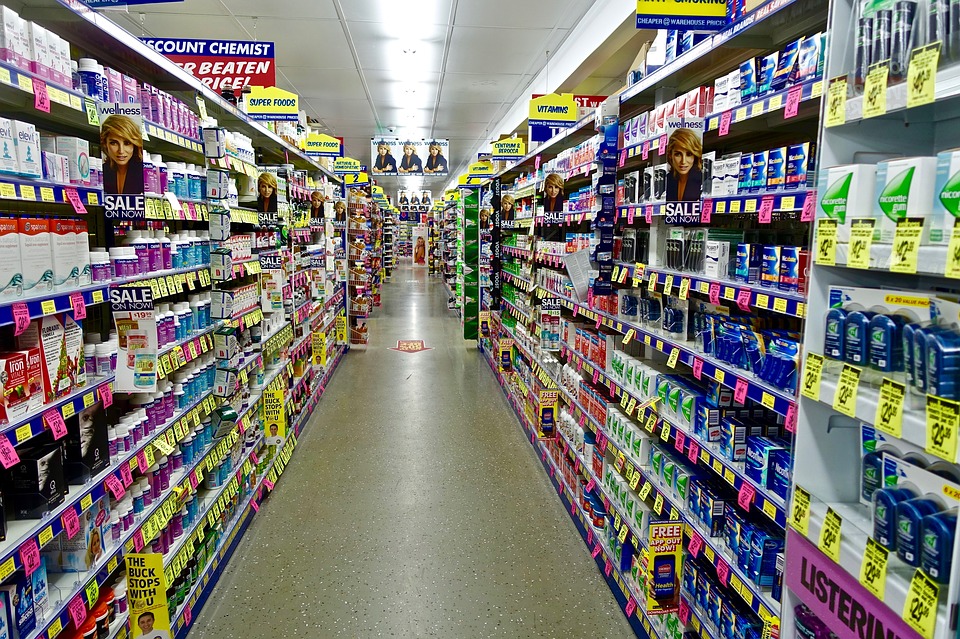 The Liberal Democrats believe that the ability to easily purchase medicines is a vital aspect of maintaining health and vitality. The availability of treatment options within Australia is currently very tightly controlled both by over-regulation of pharmaceuticals themselves and the monopoly powers granted by government to the Pharmacy Guild. The effect of this tight control is decreased availability of medicines and increased healthcare costs, which are passed on to both consumers and taxpayers.

The Liberal Democrats believe that the current regulatory approach to pharmaceuticals is both excessive and cumbrous, and propose the following measures to greatly improve access to medicine within Australia.

Currently the Therapeutic Goods Administration must approve all medicines sold to the public within Australia. The three-phase process of clinical trials is time-consuming and burdensome, contributing to lengthy delays which deny sick Australians the right to purchase medicine that may help them – even when that medicine has been approved by testing authorities in other countries with similar standards. This duplication of testing and approval wastes time and contributes to higher costs of medicines which are, in turn, passed on to both the eventual consumer and the taxpaying public who heavily subsidise the sale of pharmaceuticals in Australia. It would both reduce the time to market and the resultant cost of medication if the TGA were able to waive testing where an equivalent body had already approved the drug. The chemical structure of drugs don’t change from jurisdiction to jurisdiction, nor does human physiology to any meaningful extent. If a drug has been deemed safe for use among British, Canadian and New Zealander patients then there is little to be gained by expending time and taxpayer money ascertaining its safety for use among Australian patients.

Declining to obtain TGA approval for a medication should not prevent it from being sold to adults who make an informed choice to prioritise expediency over cost. The Liberal Democrats recognise that there are occasions where the long-term safety of a drug may well be a secondary consideration to a patient who is facing an otherwise bleak prognosis. Thousands of Australians die each year from cancer, cardiovascular disease and other illnesses waiting for potentially life-saving treatments to become available. The idea that terminally ill patients should be prevented from accessing medicine simply because the government isn’t yet satisfied that it won’t make them sick is absurd. The right of a patient to refuse medication – even against the advice of their physician – that they believe is unsuited to their requirements is already enshrined in law, it is the position of the Liberal Democrats that the corollary should also be a protected right. As long as consumers are accurately informed of the lack of approval prior to obtaining a drug then it should not be the role of doctors or the government to deny them access to it.

At present there are a large number of restrictions placed on the retail of pharmaceuticals to the public. Beyond low-level pain relief such as paracetamol and ibuprofen there are few medications that are able to be purchased in Australia without the intervention of both a physician and a pharmacist. Even the majority of medications sold ‘over the counter’ at pharmacies require an accredited pharmacist to physically remove the medication from a shelf, place a label on it and hand it to the consumer. Not only does this reduce a highly educated professional to a glorified shop-assistant, it adds greatly to the cost and inconvenience of purchasing medication. The Liberal Democrats believe that there is no reason why a large number of medications currently only dispensed from pharmacies could not be sold through supermarkets and convenience stores. Items such as pseudoephedrine for sinus congestion and salbutamol for asthma are examples of safe and effective treatments for common ailments which should not require a pharmacist to dispense. Other medication, such as contraceptive pills, which currently require a prescription from a doctor could be sold ‘over the counter’ through pharmacies without endangering the consumer or the public. It is the position of the Liberal Democrats that the current classification scheme owes more to protecting the financial interests of physicians and pharmacists than it does to clinical factors.

There are also currently a number of restrictions imposed upon the operation of pharmacies. The bulk of these restrictions, the majority of which are imposed by the Pharmacy Guild, amount to nothing more than government-sanctioned cartel behaviour. The Liberal Democrats believe that there should be no restriction on the types of retailers who are able to sell non-prescription medications. The Liberal Democrats also believe that anti-competitive restrictions on the location and operating hours of pharmacies should be removed in the interests of facilitating access to medication for the Australian public.