Welcome to the Liberal Democrats – Australia’s only classical liberal (or libertarian) political party, and the only party that truly believes in shrinking the size of government.

The liberal tradition does not fit easily into the usual left-right spectrum. In Australia the Liberal Party (sic) has borrowed the word, and yet they pursue an uninspired big-government-conservative agenda. At the same time, in the USA the word “liberal” has been co-opted by the political left, and in the UK the term has evolved to mean something close to centrist. So what do we mean?

For the Liberal Democrats, the word “liberal” is more than just a convenient label. It is our philosophy and our reason for existing. We use the term in the classical sense of meaning “live and let live”, where people have the freedom to live their own lives as long as they respect the rights of other people to do the same. This covers traditionally “left-wing” causes such as drug law reform, same-sex marriage, and protection of privacy; and it also includes notionally “right-wing” issues such as the freedom to work, trade & invest without excessive taxes and burdensome regulation. This mix of policies may look awkward at first glance, but the consistent theme is individual liberty and scepticism of government.

The above ideas are sometimes called “libertarian”. Fair enough. Many of our members describe themselves as libertarians, from moderate Milton Friedman types through to radical Rothbardians. Whether called liberal or libertarian, ultimately the label matters less than the core ideas – civil liberties, competitive markets, private property rights, free speech, and understanding that government is a poor substitute for voluntary community.

These ideas aren’t just abstract concepts. The overwhelming evidence from the last 200 years shows free people and free markets tend to achieve greater health, wealth, and happiness. Freedom leads to prosperity. Freedom can be messy, uneven, and unpredictable… but at the end of the day, it is the only system that treats people with dignity, creates sustainable economic growth, brings people out of poverty, and promotes peaceful coexistence in a pluralistic world.

The Liberal Democrats is a party of principle. Our mission is not simply to get ourselves elected so that we can share in government power, but rather we campaign to decrease government power. Our vision is not focused on simplistic political targets, but rather on the larger goal of making Australia a freer and more prosperous society. Our principles do not sway with opinion polls, focus groups, or political fads. Sticking with principles means that we reject the easy populism of telling people what they want to hear; but it has the benefit of being consistent, reliable, and genuine.

In the current political moment, the need for a principled party of freedom is stronger than ever. While other parties eagerly applaud or meekly accept travel bans and rolling lockdowns, the Liberal Democrats stand as a principled voice to remind people that we should not sacrifice freedom for fleeting false promises of safety. While other parties attempt to outbid each other in their reckless over-spending and crushing government debt, the Liberal Democrats stands as the only voice for responsible economic management. Our positions on these issues aren’t currently popular, but they have the virtue of being an important counterbalance to the prevailing narrative, and I believe they will eventually be seen to be correct.

Australia needs a strong Liberal Democrats to provide a libertarian voice in the political debate, and we need you (our members and supporters) to help us be that voice. If you haven’t yet joined the party, then please consider signing up today. Follow our various social media profiles, send us your comments, and share our message with your friends and family. If you have the money, please consider becoming a financial member and/or donor; if you have the time, then please consider becoming a volunteer and getting active in your local branch.

As the great 20th century economist and philosopher F.A. Hayek said: “We must make the building of a free society once more an intellectual adventure, a deed of courage”. This is the task that we face, and I hope you will join us on this adventure. 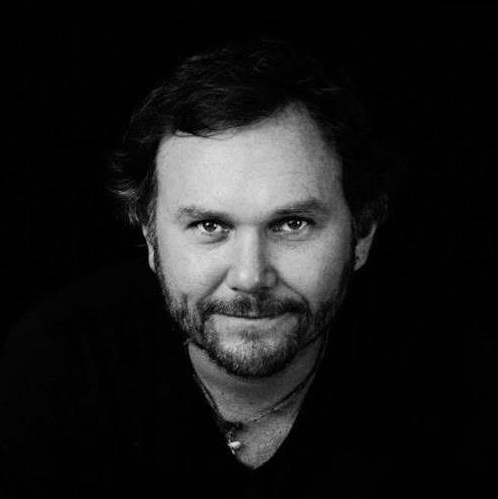