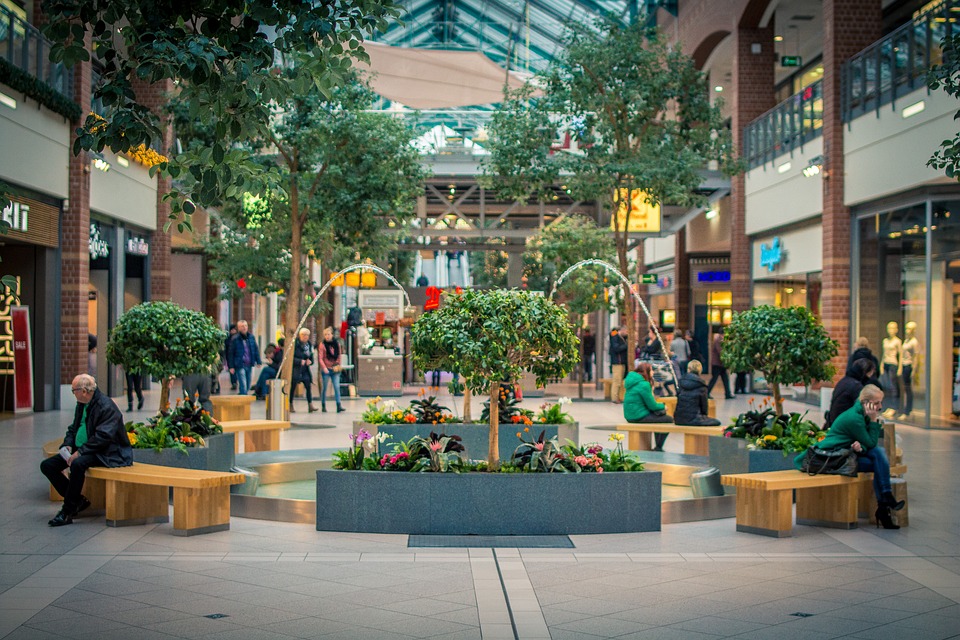 Industrial relations laws hurt employees and employers and cause unemployment and dependency.  They only help union leaders, lawyers and bureaucrats.

These rules stop businesses from offering jobs, and from offering the best opportunities to the best employees.  This creates unemployment and underemployment as well as reducing the potential for people to find a job that is most rewarding for them.  This hurts lower income earners, and makes us all less productive.

The most pernicious feature of industrial relations law is the minimum wage.  The minimum wage is a ban on low paid employment.  It is set at more than $30,000 a year, while welfare payments like unemployment benefits, single parent benefits, the age pension and the disability support pension are set at less than $20,000 a year.  The minimum wage hurts hundreds of thousands of Australians who would like more work than what they’ve got, but are banned from entering into voluntary agreements with willing employers.

In contrast, the number of people from poor households who are regularly paid at the minimum wage are few.  Some of them would receive lower wages with the abolition of the minimum wage.  However the Liberal Democrats’ tax cuts will ensure that none would be worse off.  Minimum wage recipients currently pay thousands of dollars of income tax each year, but will pay no income tax under the Liberal Democrats, which will lift the tax free threshold to $40,000.