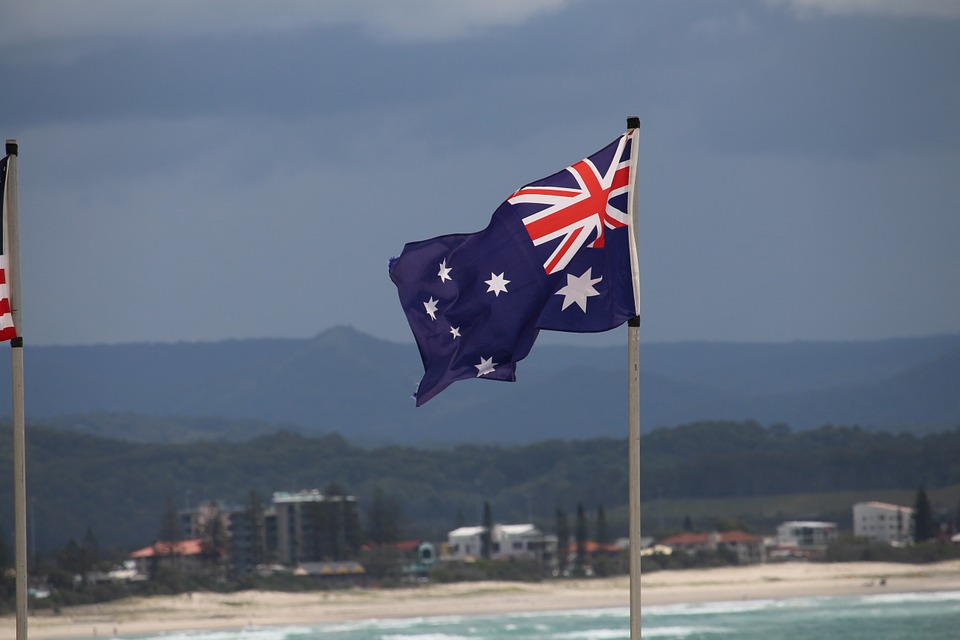 The Liberal Democrats would increase opportunities to live and work in Australia while carefully guarding access to welfare and citizenship.

The Liberal Democratic Party believes the free movement of people, within and between countries, generally contributes to greater prosperity.

It believes immigrants contribute a net social and economic benefit to Australia and advocates expanding opportunities to live, study and work in Australia while carefully guarding access to welfare and citizenship.

The movement of people contributes to economic growth

Like the free movement of goods and capital, the free movement of people is not only a basic human right but also contributes to economic growth by allowing the benefits of greater trade in the labour market. This trade benefits both the new immigrant and their new nation. Immigrant nations such as America, Australia, New Zealand and Canada have benefited enormously from high levels of immigration.

Free Trade Agreements (FTAs) are a well accepted means of promoting trade and prosperity between countries. Australia has FTAs with New Zealand, Singapore, Thailand and the USA.

Under the LDP policy, FIAs would be negotiated with countries that share our basic values (rule of law, democracy, market economy) and only in situations where there is no expectation of a flood of immigrants in either direction. Citizens of countries with which Australia had a FIA would be entitled to reside permanently in Australia while retaining the citizenship of their home country, and vice versa. (Non-citizens of these countries would not have the same entitlement.)

Currently Australia has a FIA with New Zealand. Likely countries for additional FIAs include Canada, Singapore, Japan, the UK, Ireland and the Netherlands.

The current approach to immigration is to set a broad quota and then assess applicants for Permanent Residence according to a complex set of criteria. The LDP proposes a change in this “quota” approach to a “tariff”, in which immigration is limited by charging an immigration fee (subject to meeting minimum health and safety requirements).

This idea has been championed by Nobel Prize laureate Professor Gary Becker, who argues that a tariff is always preferable to a quota approach on efficiency grounds as it applies price theory rather than bureaucratic procedures.

The immigration fee would initially be set by auction to ensure the number of immigrants remained roughly equivalent to the current immigration intake. It would be adjusted over time to increase or decrease immigration depending on circumstances.

The immigration fee would apply to all non-humanitarian immigrants, whether economic or family. To ensure the fee did not discourage the immigration of highly-skilled people, a limited number of “immigration scholarships” and “immigration loans” would be available.

Organisations or state and local governments that sought to encourage population growth in a particular region or occupational group could choose to subsidise the fee for those who agreed to abide by the conditions of the subsidy.

After paying the immigration fee a migrant will become a Permanent Resident. PRs will have the same rights to live and work as citizens except they cannot vote, they do not receive an Australian passport, they are not entitled to welfare income payments (though they may still use public health, education and infrastructure) and they may be deported if they commit crimes of a serious nature or are unable to support themselves.

Migrants will be free to remain in Australia permanently as PRs without ever applying for citizenship or returning to their home country at any time. The maintenance of a significant non-citizen population is common in many countries including Singapore, Switzerland, Dubai, Hong Kong, Korea and Japan.

It is important that Australia provides a sanctuary for people who are fleeing political oppression and persecution, both on compassionate grounds and to demonstrate to the rest of the world the attractions of a free and democratic society. Such people can also become fierce advocates of freedom in Australia, having experienced its loss.

All people arriving in Australia with the aim of remaining should be subject to preliminary health and security checks. Because it is not possible to check unauthorized arrivals before they come to Australia, it is necessary to detain them temporarily. Those refused admission on health or security grounds will be deported.

Following these checks the unauthorized arrival can then apply for PR either by paying the immigration fee, being awarded an immigration scholarship or loan, or by applying for admission on humanitarian grounds as a refugee.

The process of determining genuine refugee status will be limited to a tribunal of first instance and a single court of appeal. Both will be open to the public unless closed for a specific reason.

While awaiting a decision on humanitarian grounds, unauthorized arrivals can apply for temporary release subject to payment of bail equivalent to the immigration tariff plus bail-like reporting conditions. Applicants will be permitted to work. Any individual or organization can offer to post bail. If the unauthorized arrival is denied entry on humanitarian grounds and declines to leave the country, the bail money may be used to pay the immigration fee. If the applicant leaves, the bail will be refunded.

The LDP believes in making Australia a more open country for people to come and live, but not necessarily to vote and receive welfare. Requirements for citizenship should be significantly increased.

Applicants for citizenship should have resided in Australia for at least 10 years, passed a basic citizenship test (in English, of standard high school quality), provide evidence of likely continued employment (or means to support themselves), links to the Australian community and no criminal record.

Children born in Australia to Australian PRs will be Australian citizens automatically.

Temporary residents (TRs) include tourists, students, business people and temporary workers in Australia. All of these visas should be easily available to people who can show good cause. All TR visas should be time limited.