Freedom of speech is the quintessential liberty. It's a bedrock freedom that underpins a civil society.

It's what allows us to challenge ideas, share information, and resolve differences. Without it our thinking would be stale and disagreements would be violent.

Challenges to free speech are usually subtle erosions rather than brazen assaults. To protect free speech we must be vigilant and we must take a principled stand against every attempt to chip away at our liberty

Speech that is agreeable and popular is ipso-facto protected. The most important function of free speech is to protect unpopular speech from the majority.

The Liberal Democrats believe that offence should never be a justification for legal prosecution. That's why we've introduced a bill that would remove these legal restrictions. 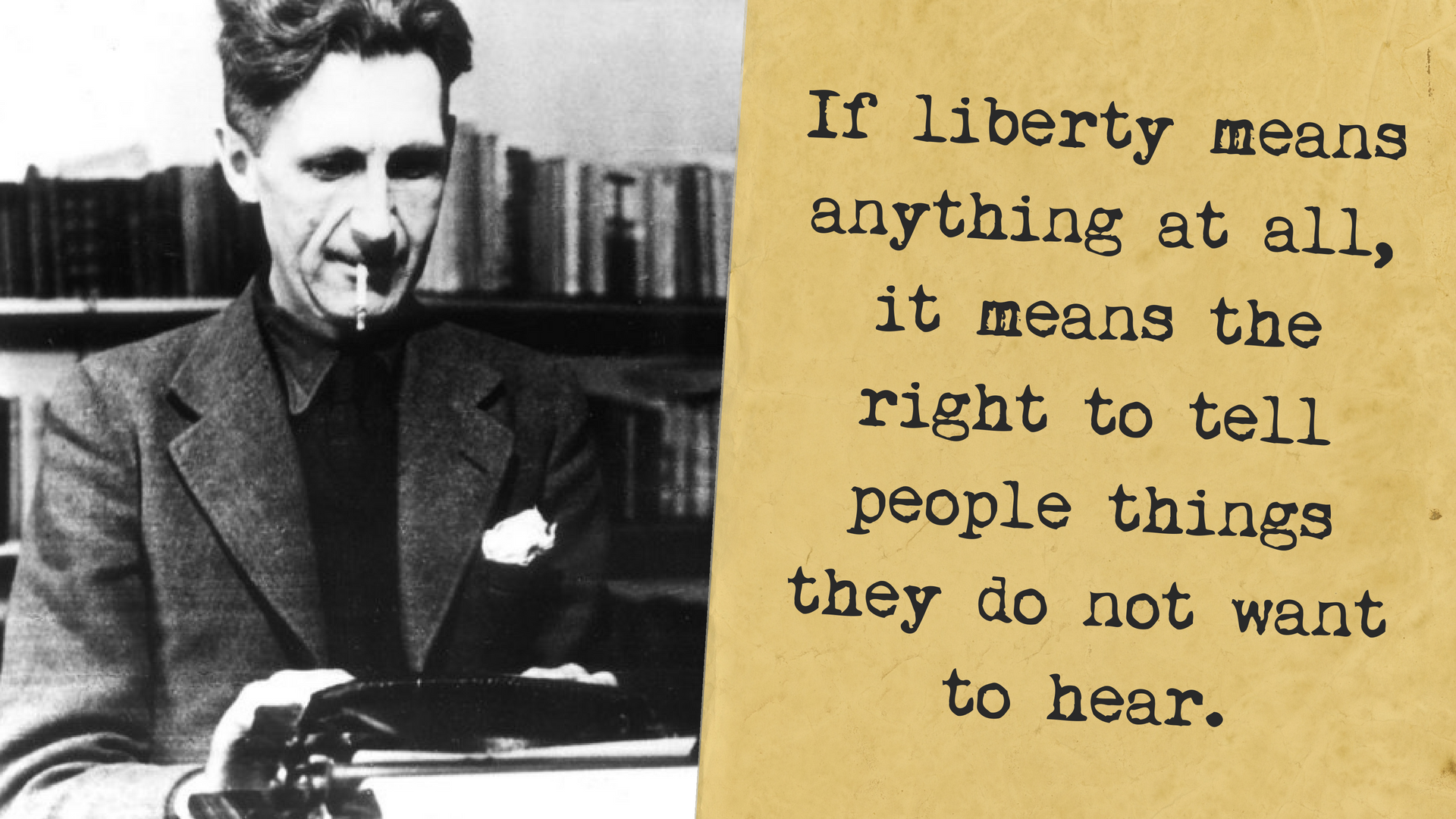 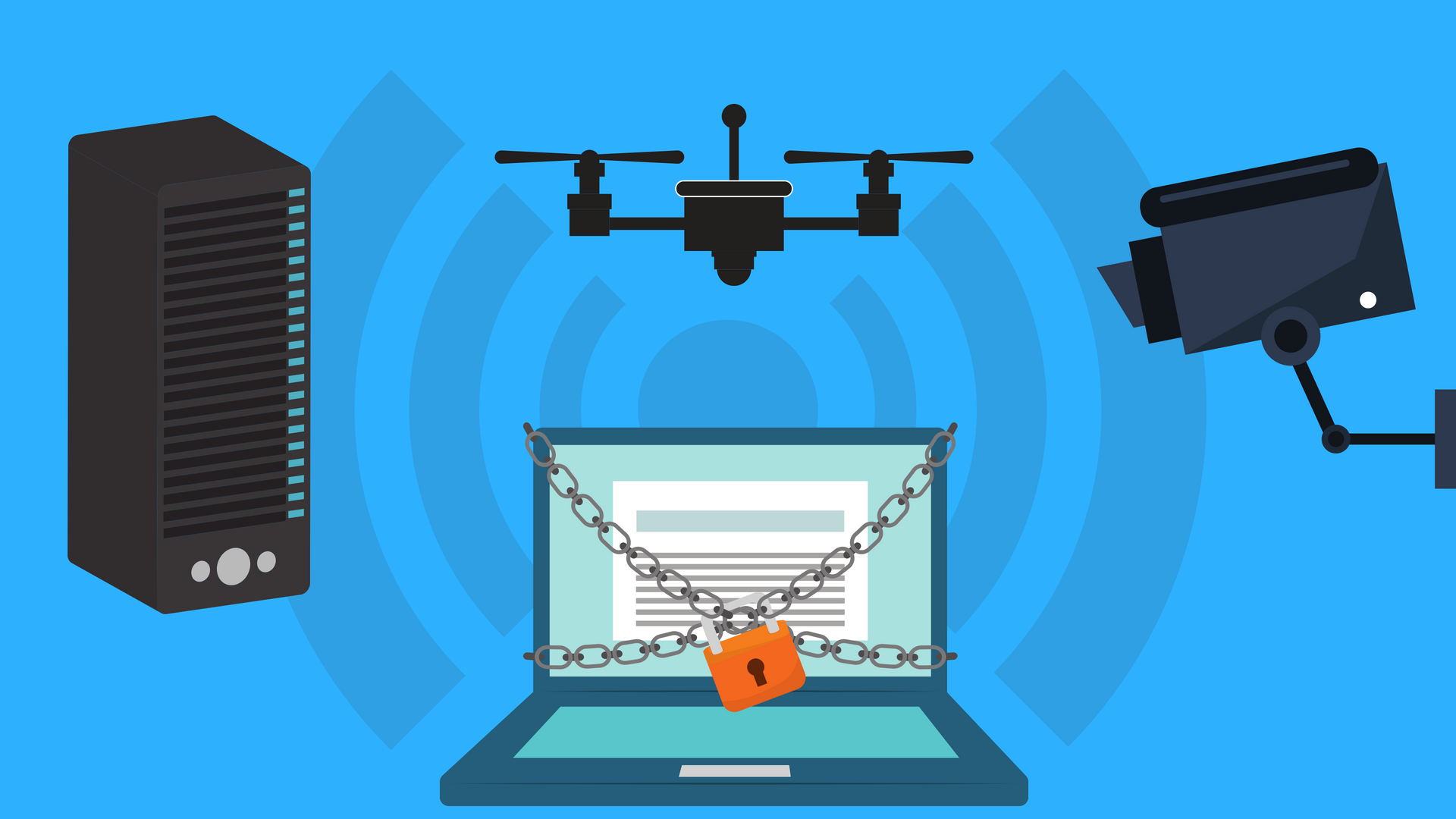 Free speech also plays a vital role in preventing corruption, in ensuring our democracy functions, and in highlighting government abuse.

Often governments will seek to give themselves censorious powers under the guise of security. Security is important but an opaque and corrupt government is as serious a threat as any other.

The Liberal Democrats recognize this threat and support measures that make government more transparent and less able to hide abuses of power. That's why we've introduced a bill that will overturn a number of "security" powers that restrict speech without actually providing security.

Often censorship is leveraged in an attempt to enforce standards of decency, respectablility, and morality.

Australian governments enforce all kinds of legal controls over what can and can't be shown and where. Some of these efforts are understandable when protecting children but many of these restrictions target adults.

The Liberal Democrats oppose efforts to control morality by manipulating what content adults are allowed see and have introduced a bill to wind back these restrictions. 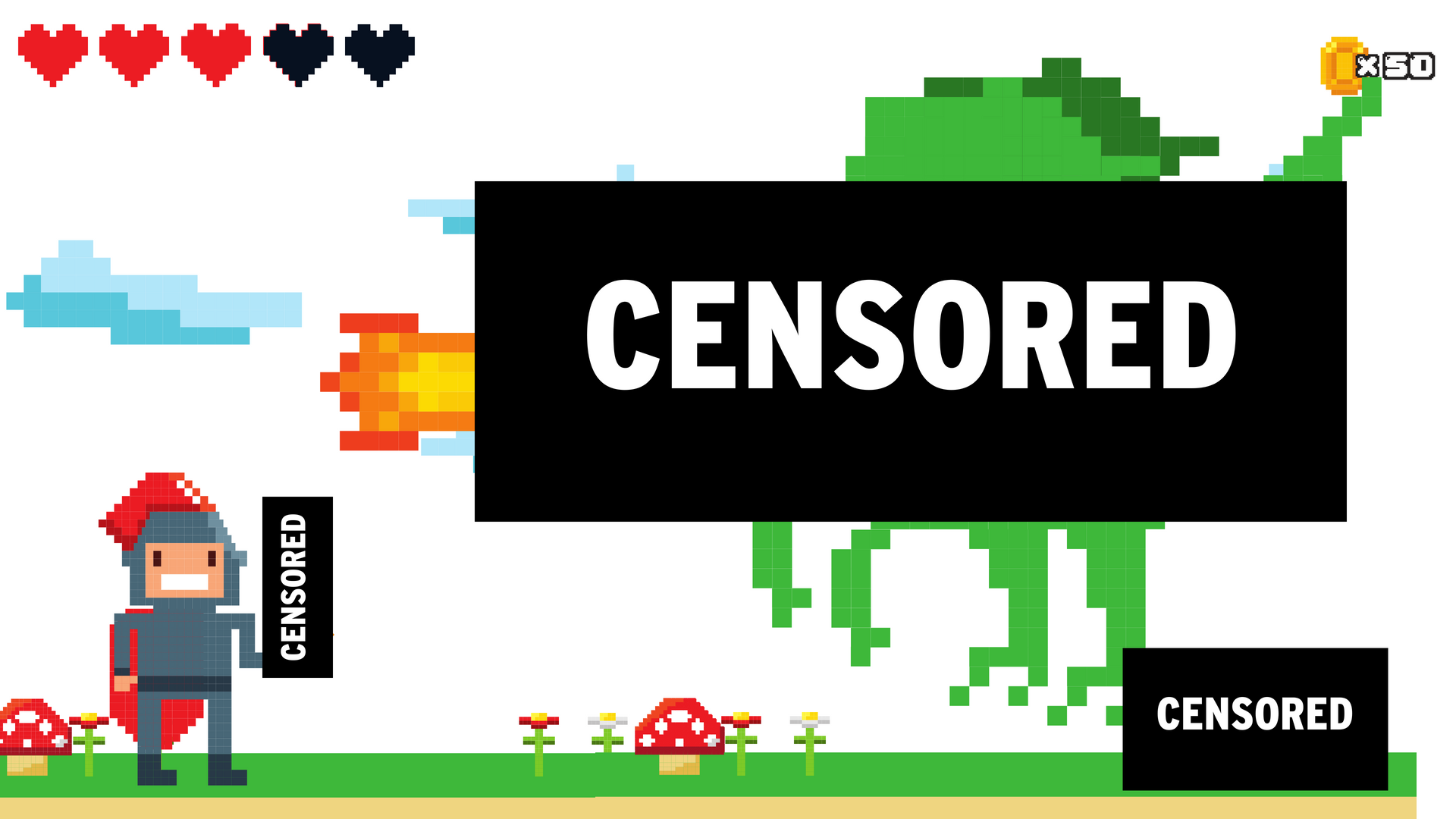