Government mass surveillance has steadily grown, especially after 9/11. Mass surveillance laws aren’t justified, are often rushed through parliament without scrutiny, and treat Australians as guilty without evidence. These laws concentrate too much power in the hands of politicians and bureaucrats. 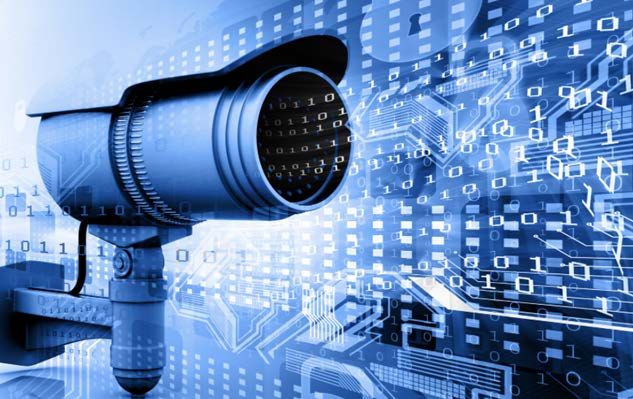