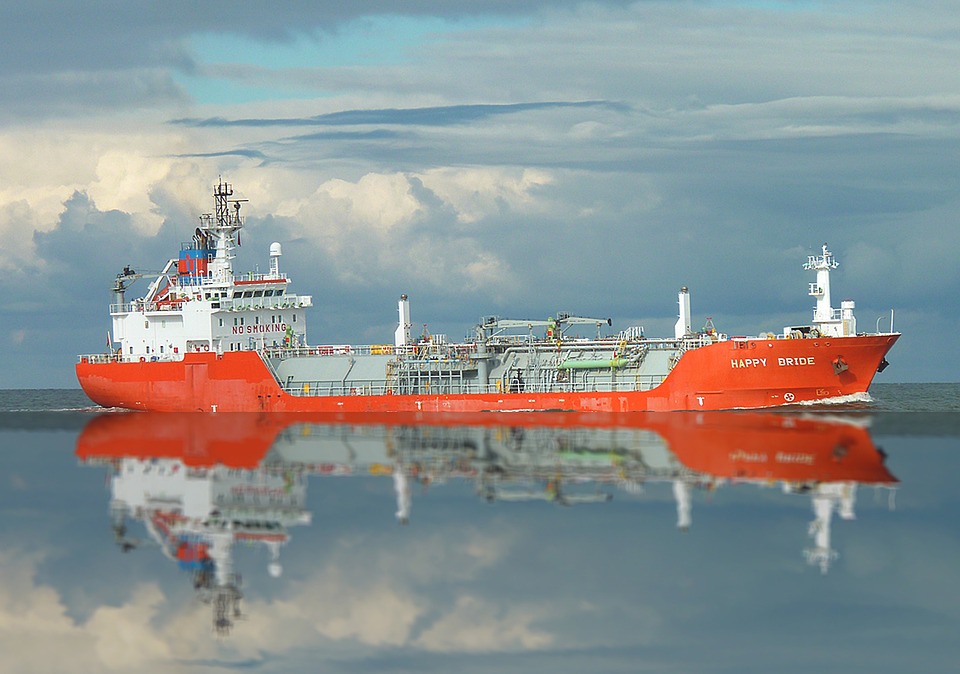 The Liberal Democrats support free international trade in goods, services and capital. It is a simple fact that Australians benefit from free trade and foreign investment.

We are a pro-trade party. In Australia, other small parties hide behind the rhetoric of ‘fair trade’ and protectionist populism. However, the welfare of Australians is not improved by xenophobia and irrational economics.

In a profession best known for disagreements and uncertainty, the benefits of free trade are one of the few issues on which economists are quite certain. Best explained some 200 years ago by the classical economists Adam Smith and David Ricardo, free trade between nations offers the possibility for more goods to be consumed while fewer resources are wasted.

Why is free trade important?

Everybody trades. In our everyday lives, people specialise in doing what they are good at and buy everything else they need.

Most people do not build their own houses, milk their own cows, construct their own televisions and make their own movies. Instead, they specialise at something they are good at (building houses or milking cows or constructing televisions) and exchanging this for money. That money is then used to buy the other things in life they want. That is what trade is all about.

If people were forced to consume only what they could produce, they would be much poorer. The ability to specialise and trade allows us to significantly increase total consumption. The benefits are obvious.

The same benefits of specialisation and trade apply at the national level.

The benefits of trade are accepted by most governments in the world. Consequently, developed economies in the APEC (Asia-Pacific) region committed to achieving free trade by the year 2010. However, the Liberal Democrats were the only Australian political party committed to reaching this goal.

While the Coalition dithers with bilateral free trade agreements (FTAs) that have marginal benefits, the ALP ties its trading hopes to the moribund and hopelessly bureaucratic multilateral World Trade Organisation (WTO). Both of these have merit, but they are too limited and/or too slow.

Under current legislation, cheap imports can be prevented under ‘anti-dumping legislation’ because the imports are considered ‘too cheap’. That approach only considers the cost of ‘dumping’ while ignoring the potential benefits. The Liberal Democrats call for reform to the anti-dumping legislation so that both the benefits and costs of so-called ‘dumping’ are considered. In most cases, the benefits of lower prices would outweigh any costs.

We are living in a new age of global travel, information and communication. Likewise, economics is going global. The Liberal Democrats believe in embracing the new opportunities of international cooperation instead of hiding behind a wall of xenophobia and inefficiency in the hope that the world goes away.