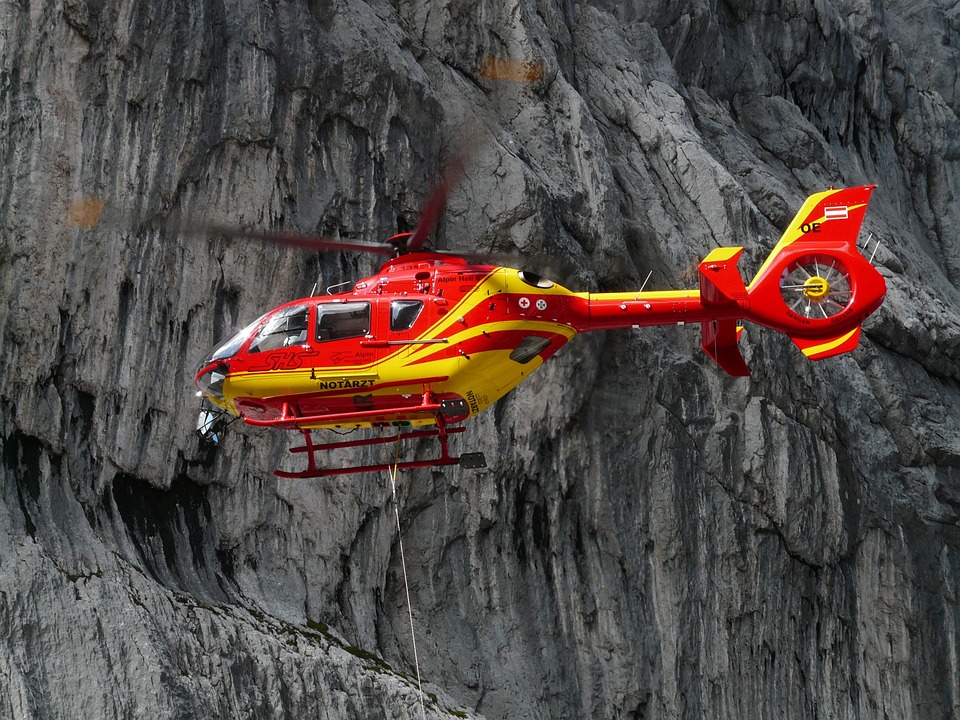 Many governments provide aid to poor countries in the belief that such aid will improve the lives of the inhabitants of that country. However, these countries are very often poor because of the policies of their governments. Aid merely enriches those in power while the intended recipients receive little benefit. The aid also causes harm due to market distortion and promotion of corruption.

Foreign aid is described as a transfer of money from poor people in rich countries to rich people in poor countries.

Politics and the effectiveness of foreign aid

P Boone, in the paper Politics and the effectiveness of foreign aid (Centre for Economic Performance. Discussion paper no 272, December 1995), concludes as follows:

I find that models of elitist political regimes best predict the impact of foreign aid. Aid does not significantly increase investment and growth, nor benefit the poor as measured by improvements in human development indicators, but it does increase the size of government. I also find that the impact of aid does not vary according to whether recipient governments are liberal democratic or highly repressive.

But liberal political regimes and democracies, ceteris paribus, have on average 30% lower infant mortality than the least free regimes. This may be due to greater empowerment of the poor under liberal regimes even though the political elite continues to receive the benefits of aid programs. An implication is that short term aid targeted to support new liberal regimes may be a more successful means of reducing poverty than current programs.

This finding is essentially a matter for governments. Using taxpayers’ money to provide assistance cannot be justified except in cases of short term humanitarian assistance following natural disasters.

It is a matter for individuals whether they send money to other countries themselves. The government has no business in that.

Where aid organisations raise funds to provide aid to other countries, and are therefore tax exempt or enjoy concessions not available to other organisations, complete transparency in relation to income and expenditure is warranted.

Read the official costings for the Liberal Democrats' policy on foreign aid here.