Liberal Democrats Senate candidate Campbell Newman is still waiting for The Greens’ Senator Larissa Waters to provide more detail of how her party would support flood mitigation dams to protect Brisbane and Ipswich.

“Larissa Waters said The Greens would support flood mitigation, but they have a history of opposing these types of projects,” Mr Newman said.

“Waters even admitted on the recent Q&A program in Brisbane that she hasn’t seen the feasibility proposals produced by the Department of Energy and Water Supply during my time as Premier, which I instigated. 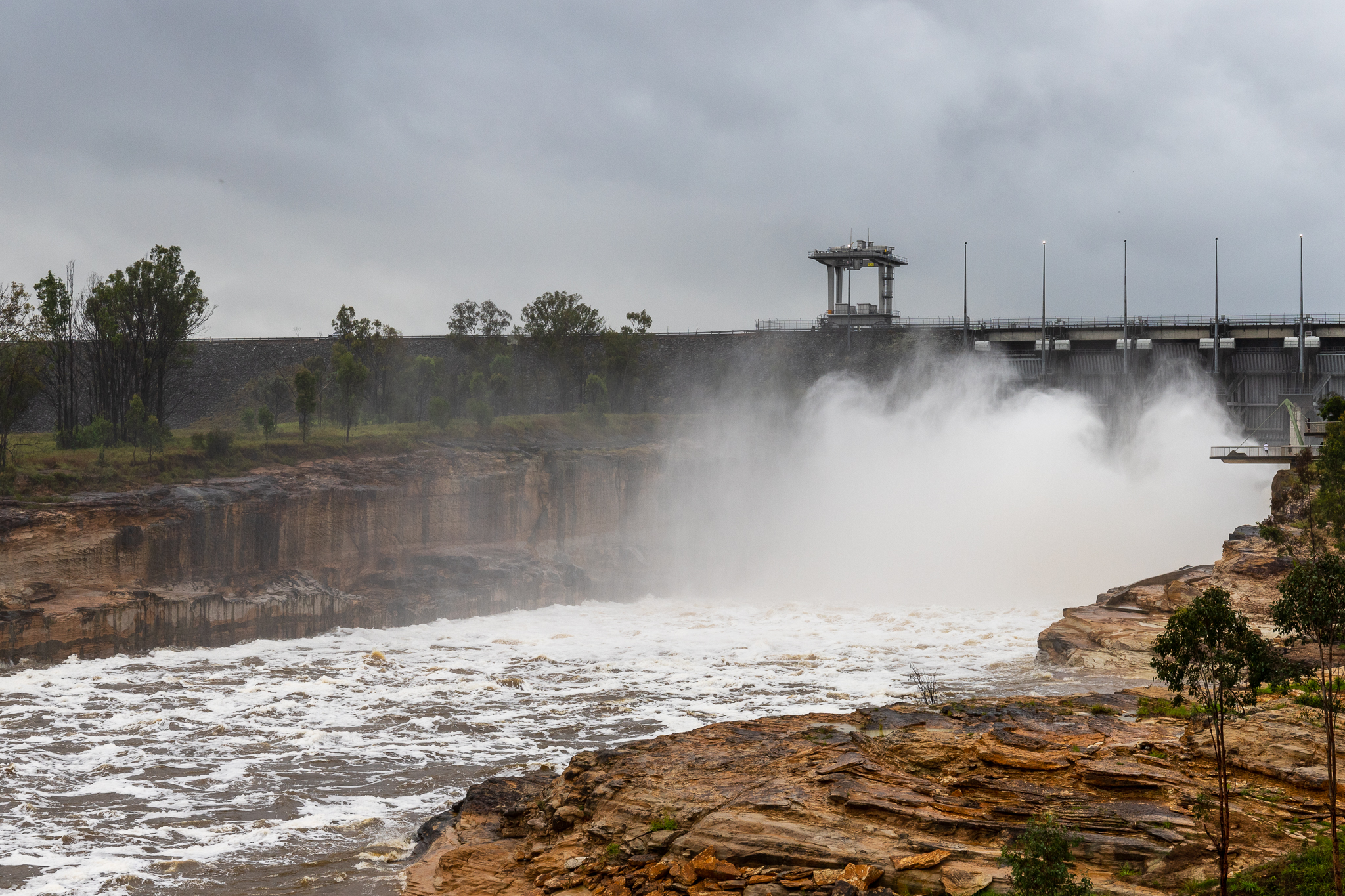 “She should spend some time reading the report.

“With heavy rain across South East Queensland again this week as a reminder, there is still no movement on flood mitigation by the Palaszczuk government after they shelved these proposals.

“As a senator in Canberra I will continue to fight for the three projects that should have been fast tracked including two new dams: Warrill Creek - Willowbank; Linville - Upper Brisbane River and the raising of the Wivenhoe Dam wall by four metres.

“The risks and environmental benefits have been known since 2014 and the Palaszczuk government shelved them in 2015.”

Newman says that these plans would have seen up to 10,000 homes and businesses protected from these latest floods in 2022.

“I want to see action, and that’s one of the reasons I’m standing for the Senate – I will be arguing for federal and state investment in those projects.”

Get Your Liberal Democrats Senate How To Vote 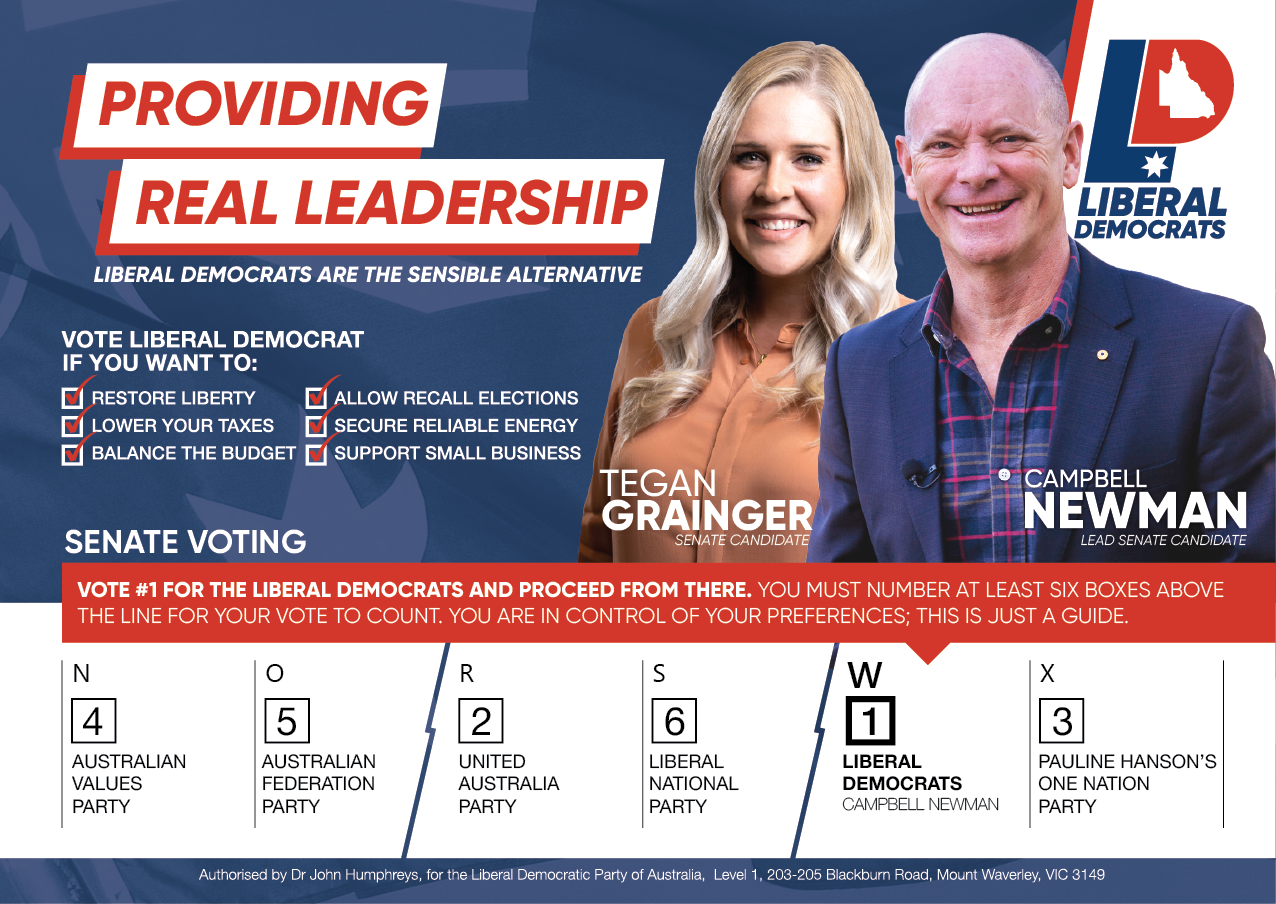