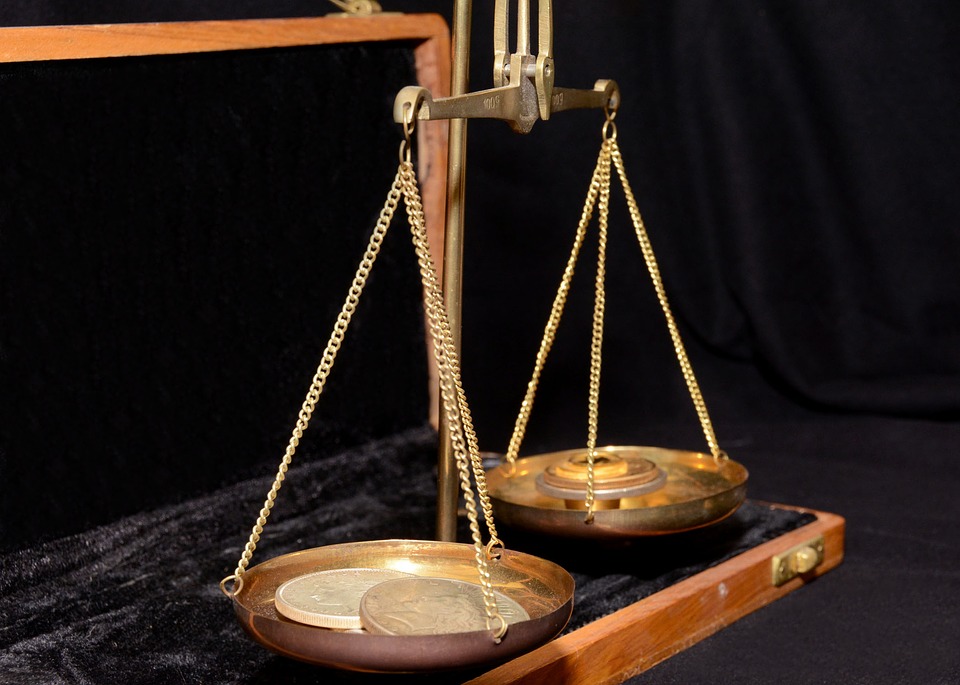 Equality before the Law

Over the last 30 years we have seen a diminishing appreciation of the principle of personal responsibility. The growth of the welfare state, poor rulings by courts on personal damages claims and the growth of numerous government funded commissions, councils, authorities and boards have all eroded the notion of individual responsibility.

The Liberal Democrats believe a person’s sex, race, religion or membership of a demographic group should have no bearing on:

The Liberal Democrats would:

Dependency at the cost of liberty

This has been replaced by an expectation that someone else (in most cases the Government) will take responsibility. This has come at the cost of personal freedom.

This trend, of Government making rules on matters that should be left to individuals, ranges from smoking to gambling, child discipline, outdoor recreation and eating habits, and has been referred to as the rise of the nanny state. It is a trend to which the Liberal Democrats strongly objects.

The nanny state has also given rise to a number of government programs designed to assist individual groups which claim to be disadvantaged. Hundreds of millions of dollars have been spent on health, education and cultural programs specifically for Aborigines, women, various ethnic and special interest groups, and others. Despite the cost, such programs have rarely made any tangible difference apart from those who were directly funded or employed by them.

The Liberal Democrats are fundamentally opposed to programs that seek to impose particular values on society or to correct perceived disadvantage through affirmative action. We believe all Australians deserve to be treated equally well by the Government and all should be held responsible for their own individual choices and actions.