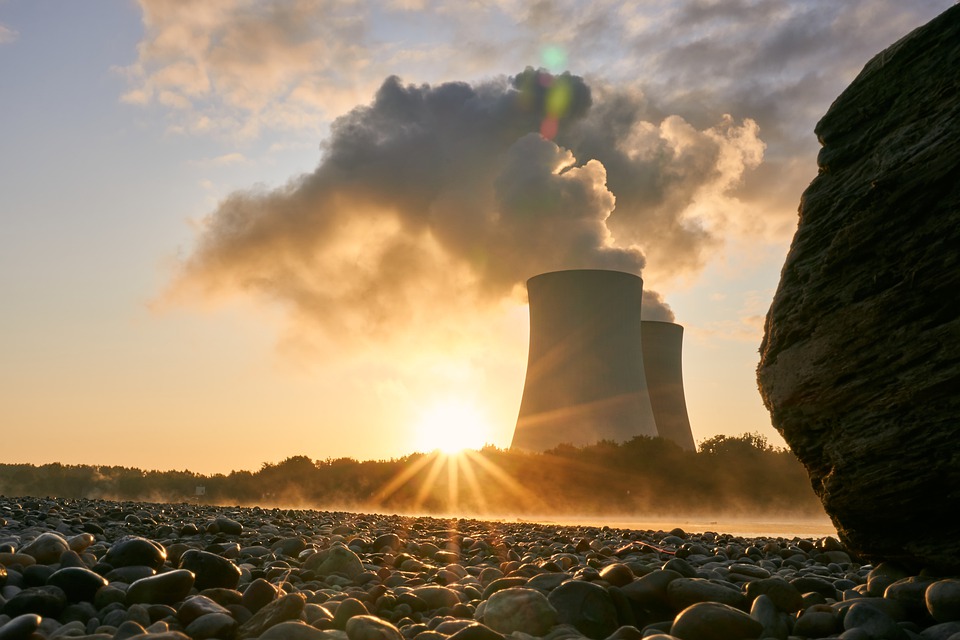 Energy is crucial to our modern way of life. Indeed, the availability of energy at affordable prices is one of the key forces in our economy, and the availability of clean energy can drive huge improvements in environmental and social outcomes. The Liberal Democrats do not believe in either subsidising or unfairly taxing any particular source of energy, including nuclear.

Over time, energy has originated from different sources. Prior to the discovery of electricity the main sources of energy for heat and cooking were timber and coal. The first electricity generators were based on the same fuels.

However, like most good things in life, energy comes with a cost. The use of coal generates air pollutants and is hazardous to extract, hydro power requires the flooding of large areas, nuclear power results in dangerous waste materials, wind power leads to noise pollution and interferes with birdlife, wave energy can cause disruption to coastlines, and bio fuels divert agricultural land from food production.

For governments, the issue is not how to remove these costs. Its role is to ensure there is an open, competitive environment in which people can do business and all players are responsible for the full cost of their activities.

There is a longstanding perception that nuclear power plants are expensive and dangerous with the potential for accidents and leaks outweighing the potential benefits they could provide. There are also concerns about what to do with nuclear waste products such as spent fuel rods.

Whether or not these concerns were once valid, they are certainly not valid now. Advances in the design of nuclear power plants mean that they are now safe and produce quite small quantities of waste. Moreover, waste can be safely stored indefinitely.

The nuclear industry also has the potential to create a secondary industry based on the storage of waste products. With large endowment of geologically stable land, and a strong track record in safety, Western Australia, South Australia and the Northern Territory could become world leaders in the field of safe storage of nuclear waste.

The storage of nuclear waste, if done properly, is safe. Moreover an industry of responsible storage in Australia will make it easier for other nations to select nuclear power as a low-carbon power source. If a small country like Sweden can make safe use of nuclear power and provide for the disposal of waste, so can Australia.

Given the obvious signals now being sent through the energy investment sector that climate change must be considered in new energy developments, nuclear power generation is an obvious option.

Australia is estimated to contain around half the world’s known uranium deposits, with Western Australia, South Australia and the Northern Territory all containing sizable deposits.

With demand for nuclear fuel set to increase in coming years, the Liberal Democrats believe Australia cannot afford to neglect this important source of foreign revenue.

There has been a reluctance to capitalise on this valuable resource in the past, with compromises such as the three mines policy operating during the 1980s. The Liberal Democrats would remove current restrictions on the nuclear industry in Australia – allowing uranium exploration and exports with no arbitrary limit on mine numbers.

The only limitation it would place on uranium exports is to continue our close adherence to nuclear safeguards to ensure it was not used in the production of nuclear weapons.

Scientific evidence suggests that the Earth’s climate has changed throughout its existence, sometimes dramatically, and that changes in climate have impacted human civilisation. Currently, the preponderance of advice from national and international scientific institutions is that the Earth's climate is now changing again; that the change is swift; that human activity is a major contributor to this change; and that these swift changes might bring serious negative consequences for human existence.

The Liberal Democrats do not take a strong position on the matter of this scientific evidence. However, it is evident that the mitigation of climate change is already a huge driver of decision making in the economy, most especially in energy developments.

Whether human activity is causing climate change or not, the important issue is whether governments are capable of implementing policies that mitigate it without reducing the prosperity of future generations. At this time the major parties of Australia are failing in this task, evidenced by a power system in crisis, with rising power prices and no impartial, reliable, technologically neutral investment policy for the Australian energy sector for the last twenty years.

The Liberal Democrats favour dependable market-based options, inclusive of all technological solutions in an unbiased way, to address such challenges so as to provide lowest cost and maximum benefit for Australia with a minimum of government intervention.