Most Australians don’t know they are being constantly spied on by their governments and this must stop, say pro-freedom party the Liberal Democrats.

Now the government wants to roll out digital ID for everyone, but this is a privacy disaster waiting to happen. 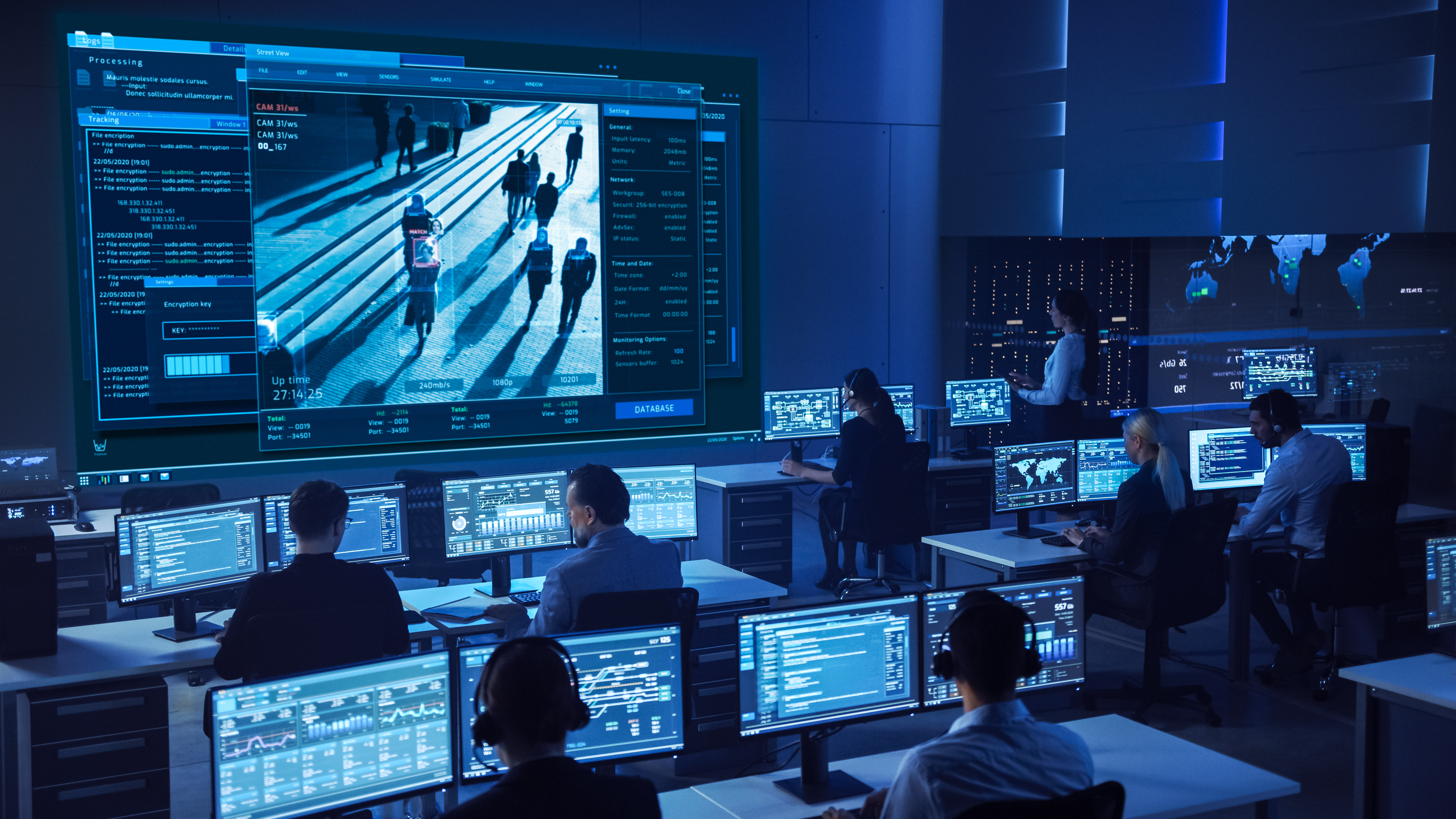 “Over several years, governments have forced telecommunication companies to retain data on their customers’ internet records, known as metadata, and hand them over to authorities,” Dean says.

“We want an end to mass surveillance, have no digital identity laws and to stop collection of metadata that shows how individuals browse the internet,” Dean says.

The laws, which were rushed as anti-terrorism measures, are indiscriminate and open to abuse, Dean argues.

“Vast amounts of taxpayer funds are used to support the bureaucratic interference into private activities.

“Surveillance laws should become the responsibility of states and territories, and target specific communications relevant to criminal investigations,” Dean says.

Governments rapidly increased mass surveillance during the COVID-19 pandemic and Dean says this needs to stop.

“These can be linked with emails, text messages and phone calls to pry on almost every aspect of private life.”

For more information about the Liberal Democrats stand on mass surveillance and people’s right to privacy, browse to policies on freedom from surveillance.