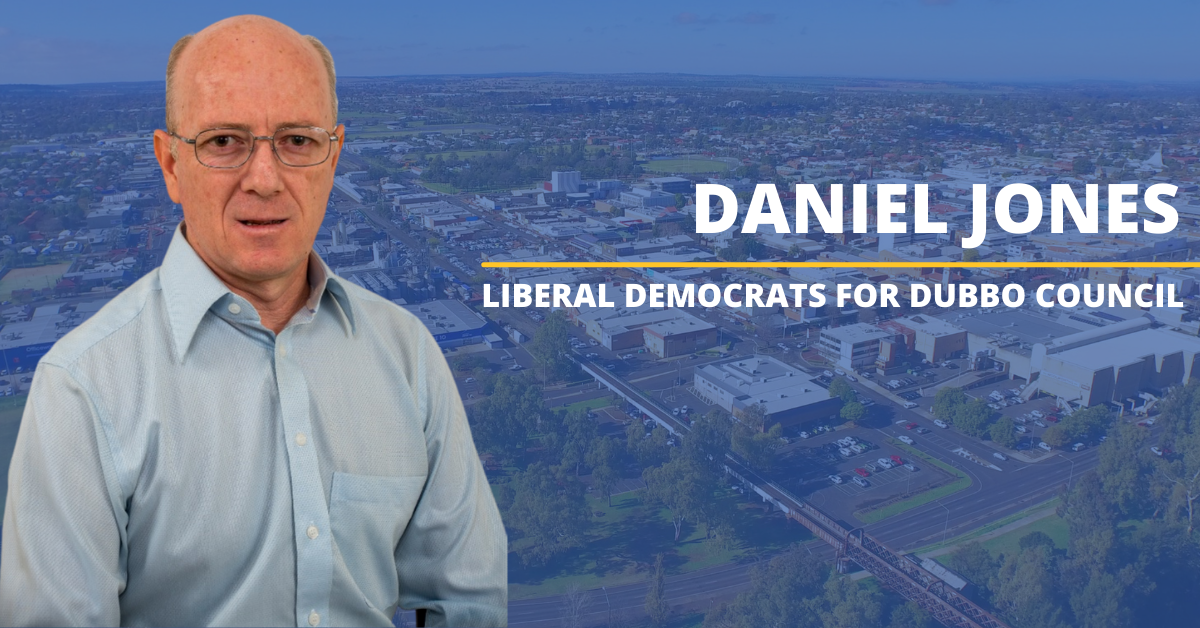 Daniel has worked as a taxi driver with Dubbo Radio Cabs since 2002. And has been an ambassador for Dubbo through his profession.

Due to recent events. Daniel believes that Dubbo Regional Council has become dysfunctional and overlooked certain areas of the cities maintenance.

Such as: Roads. Rates. Streets signs. Graffiti and rubbish.

If elected. Daniel believes that the skills and perspective that he has gained from serving the community in his role as a Taxi driver will translate over to his role in council