Over-policing of ordinary citizens has turned innocent actions of individuals into crimes, even if no other person is involved.

The Liberal Democrats believe that criminal law should be limited to behaviours that harm others.

Liberal Democrats NSW President, Dean McCrae, says criminalising ordinary activities creates criminals out of ordinary people, and over-policing of these must be curtailed. 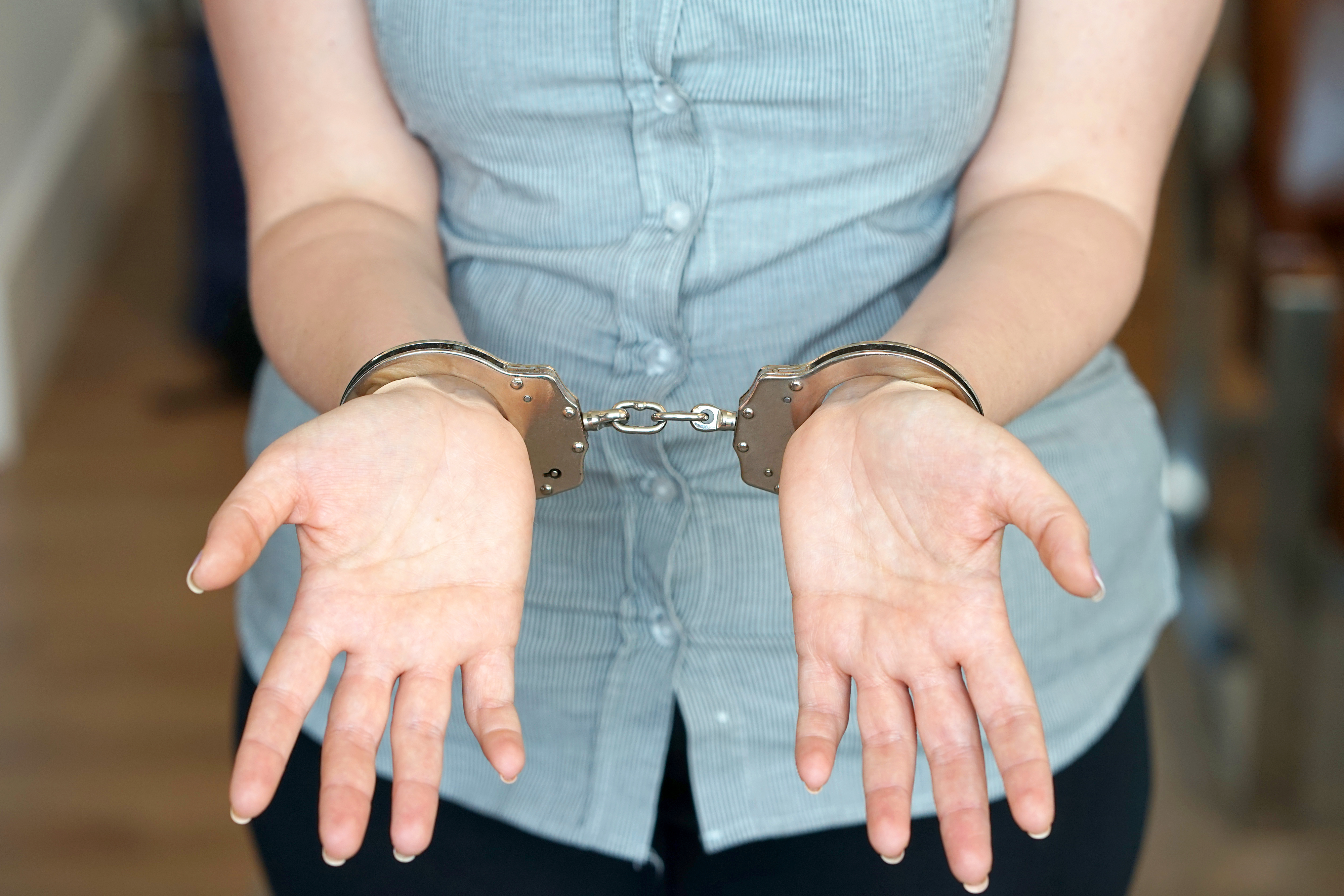 “We are seeing too many innocuous activities of individuals who are unfairly targeted by police and vilified as criminals, even though no-one else is harmed from those activities,” Dean says.

“Riding a bicycle or motorbike without a helmet, consumption of recreational drugs and even assisted suicide for compassionate reasons should not be treated as crimes.”

The Liberal Democrats uphold the values of Peel’s principles of policing, which state that police must prevent crime and disorder. Police actions must always gain the public’s trust.

“During the pandemic, the public lost trust of police because so many harmless activities were criminalised and basic freedoms lost,” Dean says.

“LibDems seek to repeal all victimless crimes with the aim of improving the public’s relationship with police.

“We need an end to police searches without a warrant, and oppose amendments to firearms laws that give police unlimited search and detainment powers.”

The Liberal Democrats advocate that the government should be very reluctant to intervene in private activities and police must not seek out crimes without complaints from victims.