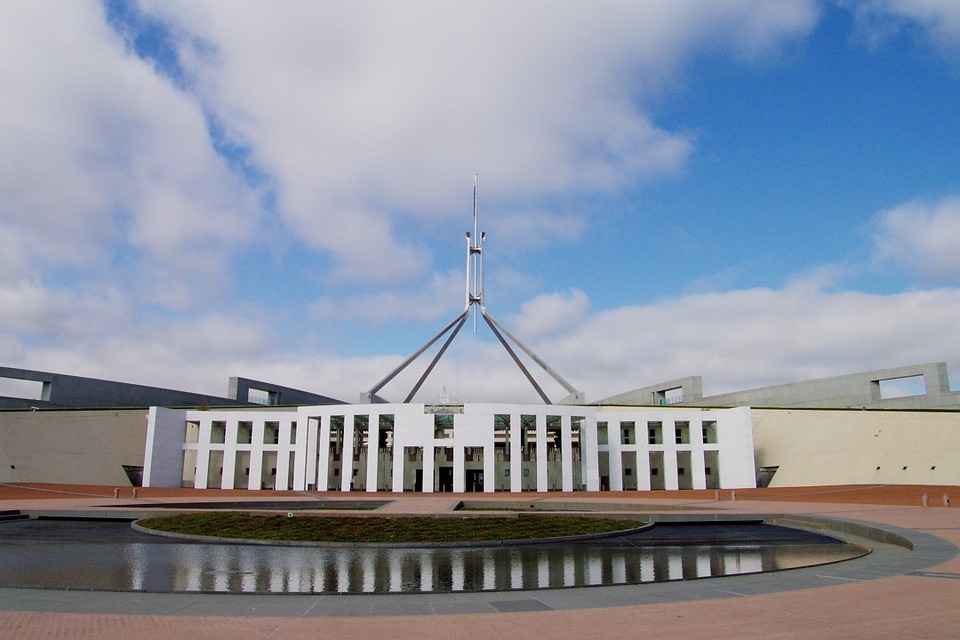 The Liberal Democrats support freedom and democracy at home and abroad.

Most countries of the world include groups seeking their own country.  High profile separatist movements include those in Quebec, Aceh, West Papua, Tibet, Chechnya, Ulster, Catalonia, Flanders, and Palestine, but there are many others.  Indeed the majority of Western Australians voted to secede from Australia in 1933 (but the Commonwealth Government and the Crown ignored this expression of the will of the people).

Whether separatist groups are seeking to secede or just to have greater autonomy, the will of the people (including recent migrants) should be tested and, provided that the new country would not pose a threat to its neighbours, the majority view should be respected.

The Australian Government should recognise and have diplomatic relations with the overarching governing power of each populated region of the world.  Non-recognition is an act of weakness, while diplomatic relations reduce the risk of conflict.  While not all countries will seek membership of the United Nations, Australia should support membership for any country that applies, including Kosovo and Taiwan.

Many countries of the world have territorial disputes with their neighbours.  High profile disputes exist over Kashmir, parts of the South China Sea, parts of the Aegean Sea, and Antarctica, but there are many others.  There is also some dispute over parts of Australia’s northern border with Indonesia and Timor Leste.

Where disputes relate to populated regions, consideration should be given to establishing an independent state in the region.  This would allow the local population to reach mutually beneficial agreements with its neighbours, and would only disadvantage these neighbours to the extent that they were seeking to take advantage of the region and its population.

Where disputes relate to unpopulated regions, they can be dealt with by resource sharing agreements.  The Timor Sea Treaty between Australia and Timor Leste is an example of an agreement that, while not resolving the territorial border, apportions the proceeds of the resources found in the disputed area.

Tibet has struggled to remain independent of China for centuries.

Tibetans claim the Manchu (or Qing) Empire first became Tibet’s overlord in 1720 when it installed the Seventh Dalai Lama, but this relationship was not rigorously defined and the Manchu made no effort to absorb Tibet as a province.

Tibetans paid no taxes to the Manchu, unlike Mongolia which is independent today. Tibet also maintained its legal and administrative systems with its own officials, while Chinese and Manchu authorities directly ruled Mongolia.

In the 19th century, the power of the Manchu government declined. The Dalai Lama returned to Tibet from India in July 1912 and expelled the Chinese officials and troops.

In 1913, the Dalai Lama issued a proclamation stating that the relationship between the Chinese emperor and Tibet “had been that of patron and priest and had not been based on the subordination of one to the other.” “We are a small, religious, and independent nation,” it said.

For the next thirty-six years, Tibet enjoyed de facto independence.

Following the victory of Mao Tse Tung’s communists, China reasserted control over Tibet. In October 1950 the People’s Liberation Army invaded the Tibetan area of Chamdo. Some parts of Tibet were incorporated into provinces of China.

Full-scale resistance spread throughout Tibet, resulting in 1959 in the Dalai Lama fleeing. China began to collectivise the land and execute landlords.

In 1965 the area that had been under the control of the Dalai Lama’s government from the 1910s to 1959 (Ü-Tsang and western Kham) was renamed the Tibet Autonomous Region or TAR. Autonomy provided that the head of government would be an ethnic Tibetan; however, de facto power is held by the general secretary of the Communist Party who has always been a Han Chinese from outside of Tibet.

During the 1960s the monastic estates were broken up and secular education introduced. During the Cultural Revolution, Red Guards inflicted a campaign of organized vandalism against cultural sites in the entire PRC, including Tibet’s Buddhist heritage. Thousands of monasteries in Tibet were destroyed and Buddhist monks and nuns killed, tortured or imprisoned.

Since 1979 there has been economic reform, but no political reform. Most religious freedoms have been officially restored provided the lamas do not challenge Chinese rule, renounce the Dalai Lama, and stay within dictated confines. The Chinese Government claims its rule over Tibet is a major improvement from the pre-1950 era of Tibetan feudalism. Others claim this has come at a very high cost.

In recent times, in an effort to incorporate Tibet into greater China, the Government has engaged in ethnic cleansing far exceeding anything that happened in the former Yugoslavia, persecuting and deporting native Tibetans while re-settling vast numbers of Han Chinese in an attempt to make Tibetans a minority in their own land.

Today in Tibet, according to Amnesty International, Buddhist monks and nuns are routinely beaten, tortured and killed by Chinese security forces to break the Tibetan peoples’ will to be free.

The Dalai Lama, leader of the Tibetan Government in Exile, continues to advocate non-violence and has repeatedly offered talks aimed at achieving peaceful co-existence. He has said he is willing to accept Tibet as part of China, but insists on Tibetan autonomy over its religious and cultural life. Other Tibetans demand complete independence.

As a party committed to freedom and dignity for all peoples, the LDP is committed to self-determination for the Tibetan people, including full independence if they choose.

The LDP recognises the reality that Taiwan (The Republic of China) is a free, prosperous and independent country and supports immediate re-establishment of full diplomatic relations and a seat at the UN and in other world organisations.

In 1911, inspired by Dr Sun Yat-sen’s vision of a China as a democratic, prosperous, modern nation-state, the feudal Manchu (Qing) Dynasty was overthrown. In the years that followed, Dr Sun and his Kuomintang movement were instrumental in unifying China into a single country, the Republic of China.

In 1949, following a long civil war in which the Soviet-backed Chinese Communist Party seized power, the government of the Republic of China was forced to retreat to the island of Taiwan while the Communists formed what they called the Peoples’ Republic of China (PRC) on the mainland.

Despite having being one of the founders of the United Nations and originally a permanent member of the Security Council, in 1971 the Republic of China (Taiwan) was displaced from both seats at the UN by the unelected Communist PRC.

Today, despite the fact that Taiwan has evolved to become a vibrant multi-party democratic state with a gross national product exceeding that of most European countries and a population greater than Australia’s, along with most countries in the world, Australia continues to accept Communist China’s fiction that Taiwan is not a country.

Since Gough Whitlam made it Australian Government policy, successive Liberal and Labor Governments have appeased Communist China and not only recognised the unelected Communist government of the PRC, but refused to re-establish formal diplomatic links with Taiwan despite maintaining them with some of the worst regimes in history.

Internationally, the absurd situation in which bankrupt and repressive dictatorships like North Korea and Zimbabwe are allowed representation at the UN, but this is denied to a prosperous and democratic state such as Taiwan, cannot be allowed to continue.

The LDP rejects the hypocrisy of the Liberal and Labor Parties and recognises the reality that Taiwan is a free, prosperous and independent country.

The LDP supports immediate re-establishment of full diplomatic relations with the Republic of China (Taiwan) and a seat for Taiwan at the UN and in other world organisations.

The LDP supports eventual reunification of the two Chinas, if the peoples on both sides of the Taiwan Strait agree on such a course.