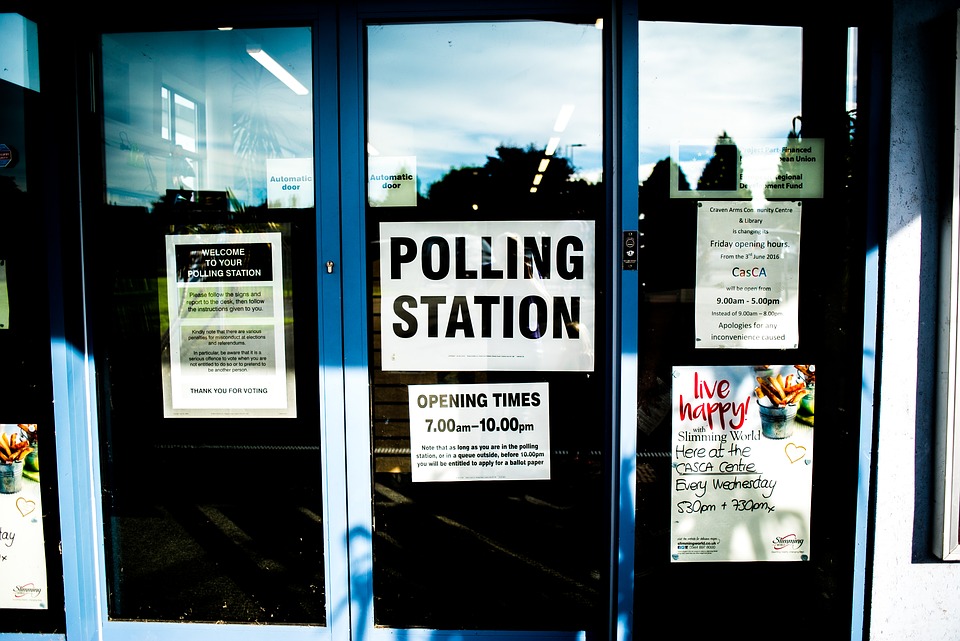 The Liberal Democrats would make voting a right rather than an obligation and give Australians back their voting freedom.

The right to do something implies that you have a choice not to do that thing. It would be absurd to say that Australians have the “right” to pay tax. Paying tax is a legal obligation, not a right. Under current laws, voting is also a legal obligation rather than a right.

Proponents of compulsory voting argue that forcing people to vote improves the quality of the democracy. This is untrue. There is no evidence that countries with compulsory voting receive any benefit compared with voluntary voting countries such as New Zealand, Germany, Canada or the United Kingdom.

Indeed, it may be that compulsory voting makes the democratic process less responsive to the views of the electorate, as political parties can ignore their primary constituency (who are forced to vote) and instead concentrate solely on swinging voters. Under voluntary voting a candidate would need to appeal both to their supporters (who otherwise might decline to vote) and swinging voters (who might vote for other parties).

Under compulsory voting, representatives of safe seats face no democratic pressure. Voluntary voting would mean that no seat was truly safe as supporters may refuse to vote. This means that representatives need to be constantly aware of the views in their electorate and can take no victory for granted.

Under legislation introduced by the Gillard Government in 2013, Australia’s compulsory voting laws were made more coercive by the introduction of provisions which allowed the harvesting of private citizens’ personal details from other government databases such as drivers licences and school leaving certificates for forced voter registration.

“Automatic enrolment”, which is actually just involuntary enrolment, corrupts the electoral database with repeat and/or erroneous enrolment of individuals who may be resident at other addresses, leading to increased likelihood of electoral fraud and multiple voting.

Involuntary enrolment, along with compulsory voting, seeks to force citizens to validate an electoral choice which freedom of action could otherwise reveal to be widely reviled.

By way of illustration, involuntary enrolment and compulsory voting were adopted by the former Soviet Union to give the illusion of popular support for a regime that subsequent history has revealed to be a hated tyranny.

The Liberal Democrats believe that the freedom to vote must also include the freedom to choose not to vote, where the choice of all political candidates is found to be unacceptable. For this, enrolment like voting, must be a voluntary act.

The Liberal Democrats believe that Government is a servant and not a master. We believe that the people of a nation should be able to strike down what they see as fundamentally unjust or unfair laws (including regulations)  by way of referenda.

Citizen Initiated Referendums (CIR) allow for laws to be struck down in a two part process. First, a petition requiring the signatures of 2% of the eligible electors would be submitted to the Australian Electoral Commission. Second, following a period long enough for people to think the issue over, the electorate has the chance to vote Yes or No to abolish the law in question. The decision would be made on a simple majority basis. If the vote is no, there should be no opportunity to hold another referendum for a significant period (eg two years).

This policy effectively introduces the citizenry as a part-time, voluntary “third house of parliament” that exercises a “citizen’s veto” over bad government policy. The politicians (the House of Representatives and Senate) would retain responsibility for introducing new legislation but in the knowledge that grossly unpopular laws, taxes or regulations could potentially be repealed.

This reform should also be extended to State and Territory governments.

The Liberal Democrats believes this would introduce a new discipline on politicians and bureaucrats and allow greater democratic participation by the general public. As such, this policy promotes both liberty and democracy.

The Liberal Democrats believe that elections are often scheduled to favour a Government’s chances of retaining power and at times inhibit the removal of incompetent or corrupt Governments.

Therefore, similar to the existing situation in many States, the Liberal Democrats propose that the Constitution be amended so that Federal Parliament is elected every three years on a set date, including half Senate elections. This policy increases the fairness of our democratic processes.

The Liberal Democrats also propose a constitutional change which would enable citizens (using the same method discussed above for CIRs) to dismiss Parliament and force a dissolution of both houses of Parliament (otherwise known as a recall vote).

Recall elections should also be available in individual electorates.

The option of a double dissolution would remain available, and a vote of no confidence in the House of Representatives would continue to prompt an immediate election.

This policy increases the democratic options available to the citizenry and provides another limit on the possibility of bad government.

One vote one value

The Liberal Democrats believe that a fair electoral system must be based on the principle of one vote one value.  Each voter should be able to make an equal contribution to the formation and removal of governments.

Given current provisions relating to the House of Representatives and the Senate, achieving one vote one value at the federal level would require a constitutional amendment.

The Liberal Democrats believe the federal government has usurped the authority of the states by ratifying international treaties and then relying on these to override the powers of the states as elaborated in the constitution.

All treaties to which Australia becomes a signatory should be incorporated in legislation which has the approval by both houses of parliament before taking effect.

Treaties to which Australia is already a signatory should be subject to regular review by parliament, with the insertion of a sunset clause in enabling legislation.