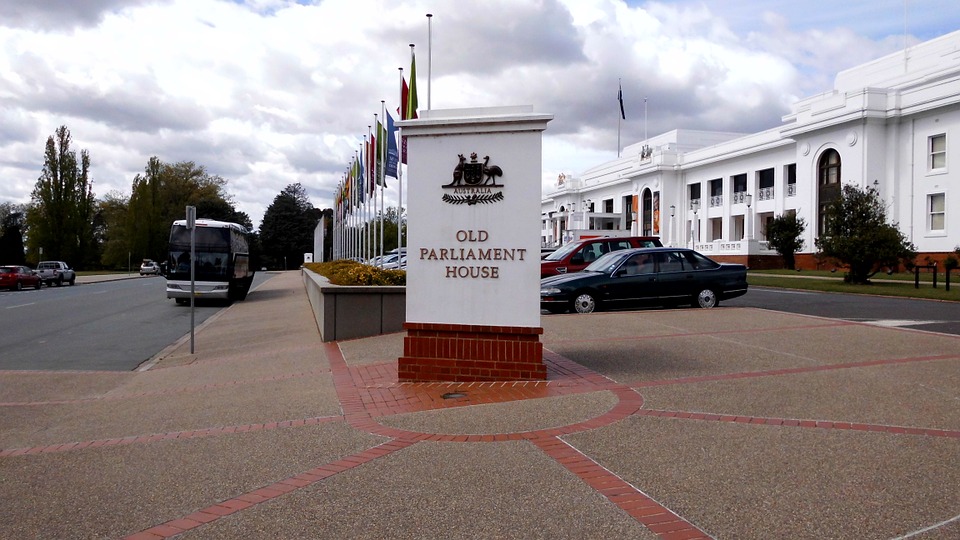 The Liberal Democrats support competitive federalism as it was intended by the founders of the constitution.

Where possible, government activities should be decentralised to the State level to allow the benefits of governmental competition, policy experimentation and individual choice. This will also allow the removal of bureaucratic duplication of federal and state agencies.