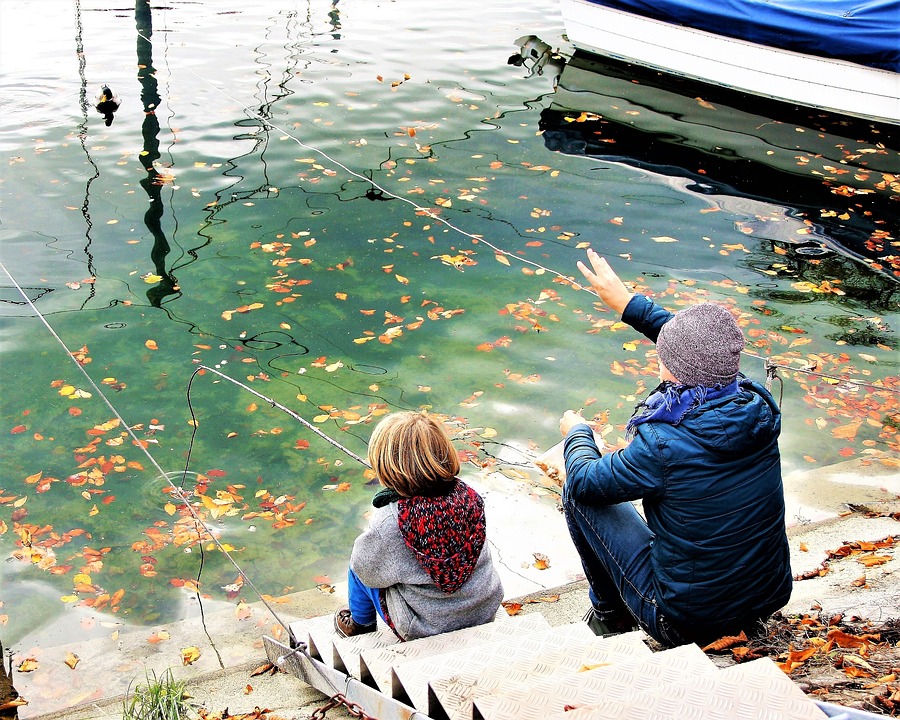 The over-regulation of childcare has made out-of-home childcare out of the reach of average families without the assistance of government subsidies. The government’s current practice of artificially inflating the cost of childcare while simultaneously using taxpayer money to subsidise it results in a transfer of wealth from those without children to those who have children.

Childcare does not require a university degree

Looking after children is something that most of us do at various stages of our lives. We usually begin caring for children some time in our early teens and continue to do so well into our twilight years. Taking care of children, ensuring they are kept clean, fed, rested and safe from danger requires attention and common sense. It does not require a university degree. Every day, all around the world, children are cared for by siblings, aunts, grandfathers and friends for periods of time ranging from a few hours to several years. Many people also have children of their own and care for them quite satisfactorily despite not having any formal childcare qualifications. In a society where it is perfectly acceptable to hire your neighbour’s teenager to mind your children the amount of credentialism prevalent in the childcare industry is unwarranted.

The Liberal Democrats would, recognising that most adults are perfectly capable of minding children, remove formal qualification requirements as a barrier to entry into the childcare industry, including long daycare, family daycare, out of school hours care and occasional care. Subject to standard working-with-children protocols there is no reason to suggest that anything further than a basic high-school education is required to work in a childcare centre. Removing qualification requirements from childcare workers would facilitate easier entry into the market for lower-cost providers which increases competition and further drives down costs to parents of paying for childcare.

Removing additional regulatory burdens on childcare providers will further reduce the cost of accessing childcare. Over the past decades a swathe of regulations governing not only the physical environment of childcare centres but also the content of programmes offered, staff ratios and other areas have been imposed upon the childcare industry. Not only has the imposition of regulation increased the cost of providing childcare services beyond the point where they are affordable to most families without financial assistance, they have generated little evidence to suggest that they engender better outcomes.

There currently exist a number of payments and subsidies paid by the government to parents of young children. Aside from the redundancy involved in maintaining separate streams of subsidy which entail the same net effect, the transfer of money from those who choose not to have children to those who do is incompatible with the underpinning philosophy of the Liberal Democrats. Even leaving aside the transfer of wealth and assuming that the majority of taxpayers are parents availing themselves of childcare subsidies, the levying of taxes only for monies to be handed straight back to the taxpayer in the form of subsidies is a needless and costly churn.

The Liberal Democrats would remove nearly all payments and benefits made available to individuals based on parental status. The deregulation of the childcare industry would result in a proliferation of lower-cost providers making the cost of accessing care affordable to most families and obviate the need for the government to provide subsidies. Until such time as the Liberal Democrats were able to implement their taxation policy it would be prudent to retain the Family Tax Benefit Part A, albeit with a stricter means test and stronger taper, as a measure to prevent impoverishment. Further information on family payments is discussed in the Liberal Democrats’ Welfare policy.

The National Quality Agenda was endorsed in 2009 and mandates a raft of compliance issues relating to minimum standards. In addition to increasing the cost of childcare across the board for minimal benefit, the imposition of a national framework has removed the ability of the states to compete between themselves. In deciding to take a one-size-fits-all approach to implementation, the government has inadvertently imposed a simultaneous one-price-fits-all cost to parents. Allowing individual jurisdictions to set minimum standards increases the opportunity for market feedback on their efficacy by way of attracting more parents with young children to those areas where the standards provide the greatest benefit.

The Liberal Democrats would devolve the responsibility for formulating childcare guidelines back to the individual state and local governments.

Governments are increasingly coming under pressure to implement legislation requiring children to be immunised in order to be granted access to childcare and education institutions. The Liberal Democrats vehemently oppose government-imposed medication. The decision to vaccinate should – regardless of the evidence for its efficacy – remain in the hands of the individual parents.

While it is appropriate for parents to seek to avoid exposing their children to others whose vaccination regimen may not be as rigorous as their own, it is not appropriate for the government to impose restrictions on which children a childcare centre may or may not accept. The operators of childcare centres should be able to set admission requirements just as the operators of any other business should. The ability for some childcare centres to accept unvaccinated children and for others to insist upon full vaccination provides a greater degree of choice in the market.