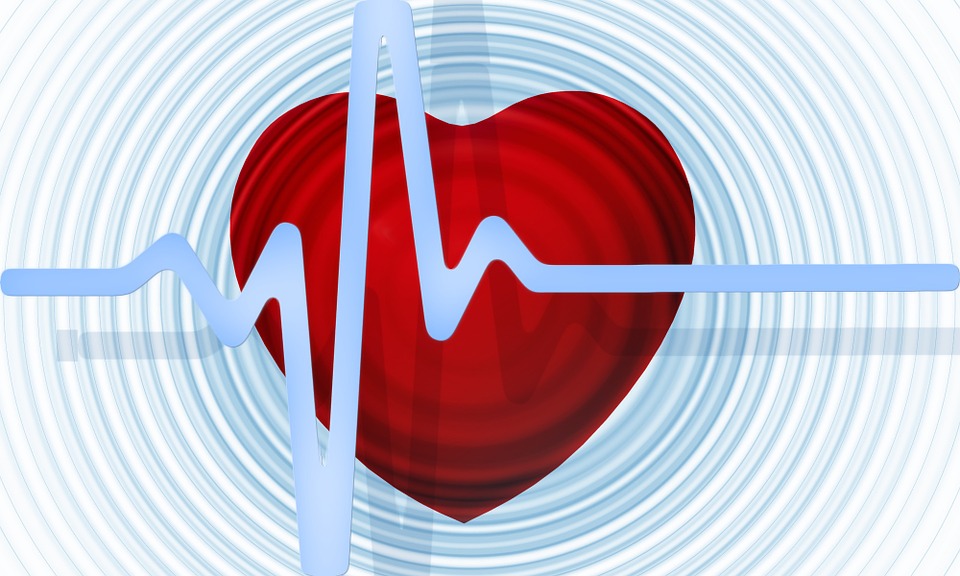 The Liberal Democrats believe that adults have a right to end their own lives, with or without assistance, and to have access to information to help them do it. We believe in the inalienable right of individuals to end their lives painlessly, at a time of their choosing, and to be legally able to obtain information and assistance to do so with dignity.

The Liberal Democrats are committed to enacting legislation to allow all adult Australians the right to assisted suicide provided there are appropriate safety mechanisms to ensure consent is given freely and confirmed.

Your rights over your own body

There is no more fundamental expression of individual freedom than the right to decide what to do with our own body.

If the law prevents rational adults from making free choices about what we can do with our own bodies then we are not really free at all, because our bodies do not belong to us but to the State.

When cancer, degenerative disease or some other ailment renders our life no longer worth living, if we are genuinely free we should be able to choose to end our lives. We should be able to escape pain and the tragic indignities of a failing body and die painlessly and peacefully, as medical technology currently permits.

While most fair-minded people accept that painlessly terminating the suffering of animals is a humane act of compassion, and this is recognised by the law, the law prohibits the application of the same principle to our own species.

The Liberal Democratic Party, as a party that supports individual rights and freedom of choice, rejects this cruel double standard.

Despite opinion polls that show around 70% of Australians are in favour of some form of voluntary euthanasia, in 1997 with the tacit support of both the Liberal and Labor parties, Kevin Andrews MP succeeded in pushing a private members Bill through Federal Parliament that overturned the first law to legalise assisted suicide in Australia, enacted in the Northern Territory.

One system of values should not be imposed on the rest of society. In the case of assisted suicide the denial of free choice may result in a slow and painful death. Such paternalism should not be tolerated.