Last year, the Victorian Parliament passed a landmark bill that allows the terminally ill to decide to end their life.

The change of law is a start, but is not the end of the fight, as people suffering extreme pain from incurable conditions may not be considered “terminally ill”, and so are obligated to leave their families behind and end their lives in a foreign country.

According to a 2017 survey, 87 percent of Australians are in favour of letting people who are suffering from an incurable condition choose to end their lives.

The Liberal Democrats are committed to seeing this support manifest itself in legislative change.

Signing here will help us keep in contact with you. With your support we can address the issue of assited dying. 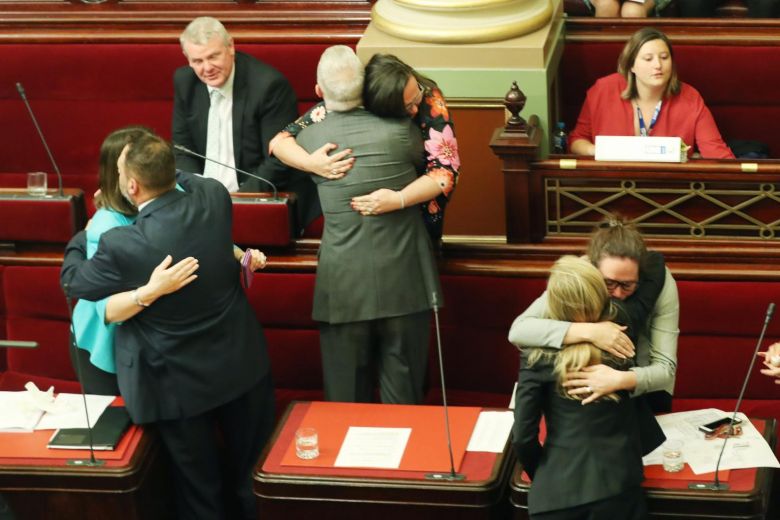 During his time in the Senate, Senator Spender worked on the Restoring Territory Rights bill, which would have seen a reversal of the Andrew’s bill and allowed territories again to pass laws legalising voluntary assisted dying.

Sign our petition to remind the government that the tide of public opinion is against them.