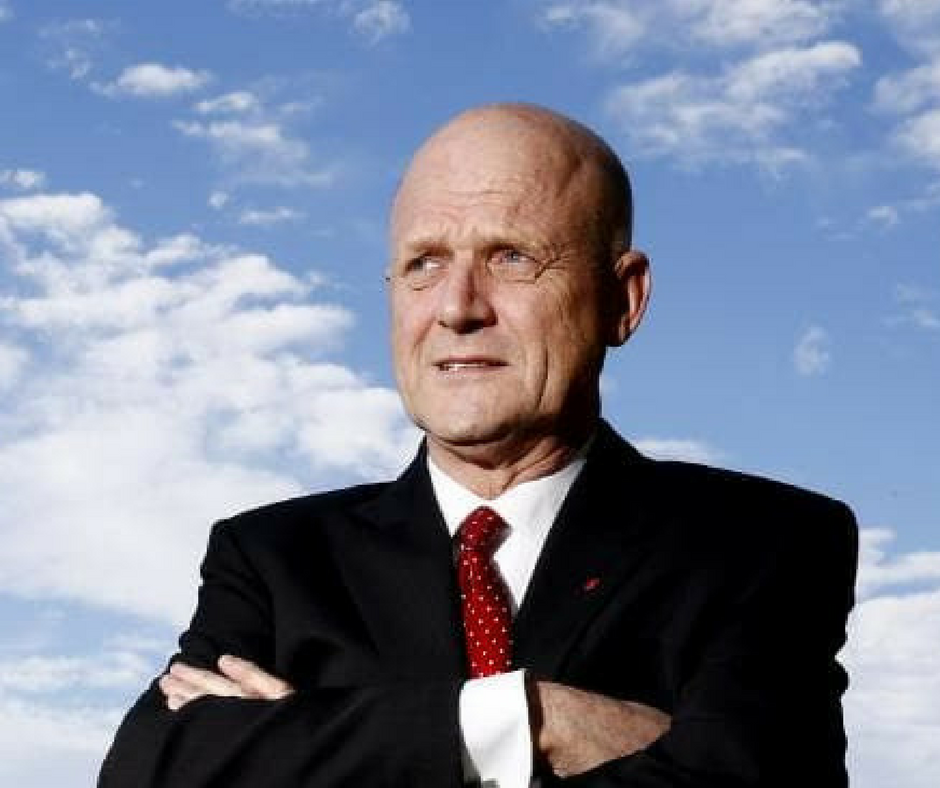 This is the fifth year I have presented an alternative budget in the Australian Financial Review. Each year I hope the government will implement enough of my recommendations to restore the country’s finances to a healthy state.

The budget in May needs to cut spending to deliver an immediate budget surplus and start the massive task of repairing the Commonwealth balance sheet (ie pay back the debt).  Company tax cuts are a good idea, but unless the Government learns to live within its means they will merely prevent Australia from losing more of its international competitiveness. And once spending cuts are underway, more broad-based tax cuts will be achievable too.

And the Prime Minister would finally stand for something.

For more detail, or if the infographic fails to load, see