Who are the ACT Liberal Democrats?

The ACT Liberal Democratic Party will contest the 2020 ACT Election, running credible local candidates committed to personal freedom and reducing the role of government in the ACT.

At the beginning of 2001 a group of young Australians recognised the inadequacy of the political choices facing the Australian electorate and banded together to create a serious, progressive, small-government alternative. Since then, the Liberal Democratic Party (Liberal Democrats) have achieved electoral success in a number elections including: the election of Australia’s first libertarian mayor in Campbelltown; at the Federal level with the election of David Leyonhjelm to the Senate in 2013 and 2016; the election of Aaron Stonehouse to the Western Australian Legislative Council in 2017; and two members to the Victorian Legislative Council in 2018, David Limbrick and Tim Quilty.

The Liberal Democrats’ philosophy sometimes confuses those who like to apply left and right labels to political ideologies. For instance, the legalisation of marijuana for personal use or support for gay marriage is often regarded as left-wing, while the outsourcing of services to the private sector and reducing taxes is considered right-wing.

The Liberal Democrats are neither left-wing nor right-wing. We support evidence-based decision-making, and reject the protection of special interests. We are committed to transparency and accountability in government. We believe that the public has lost confidence in the way that government does business in the ACT – from land release policy, construction and development works, through to the management of licensed venues.

We believe that government money is your money and that you have the right to expect more from your elected representatives. We believe that government is a useful servant but a terrible master, and that Canberrans should have a voice that resists unnecessary intrusions into our lives and advocates for personal freedoms that the major parties have shown little desire to support. 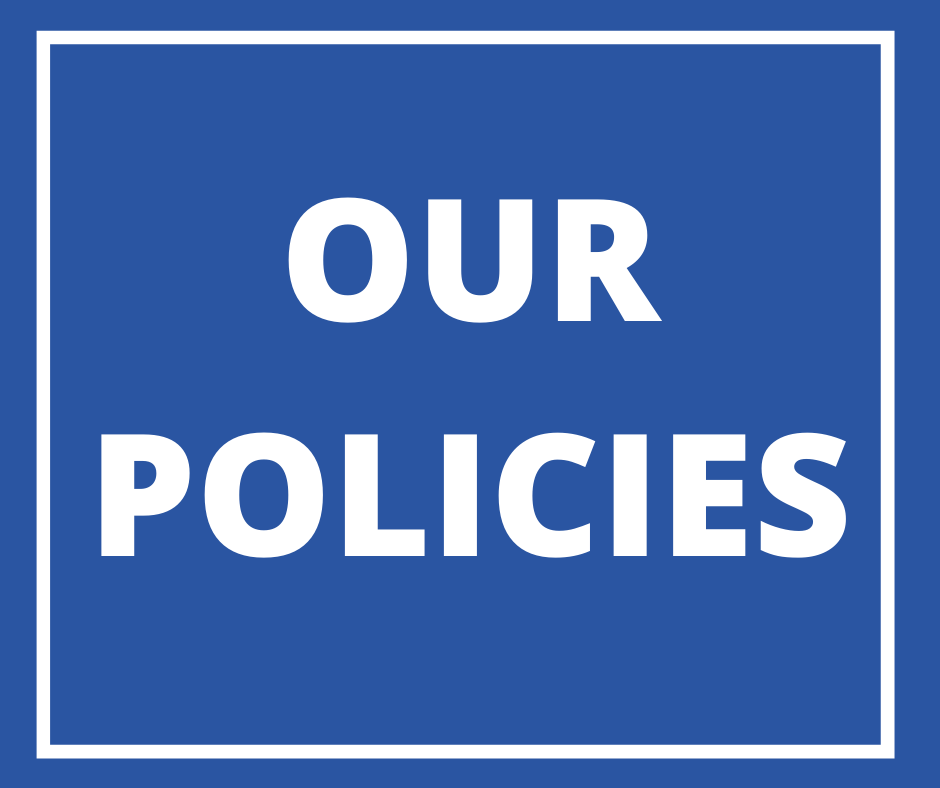 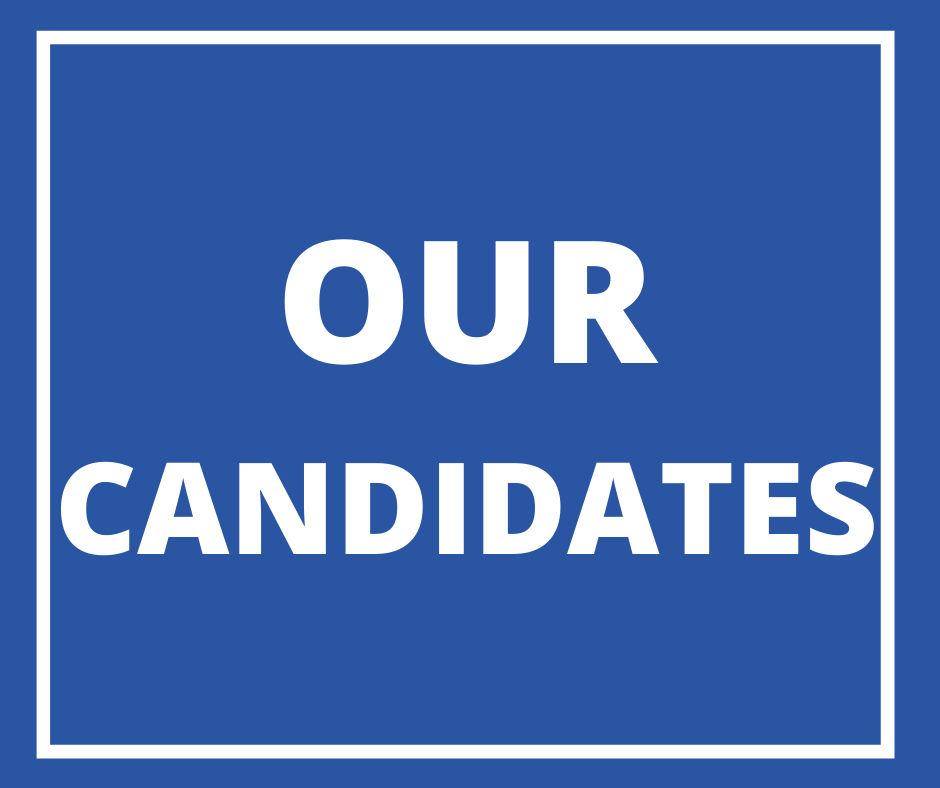 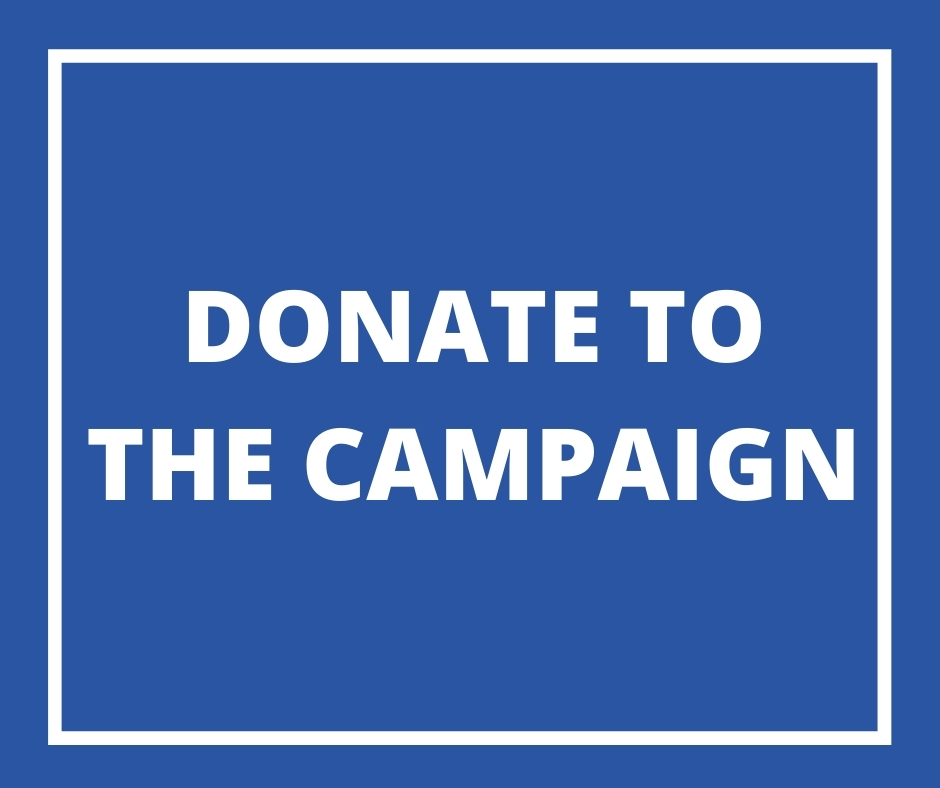 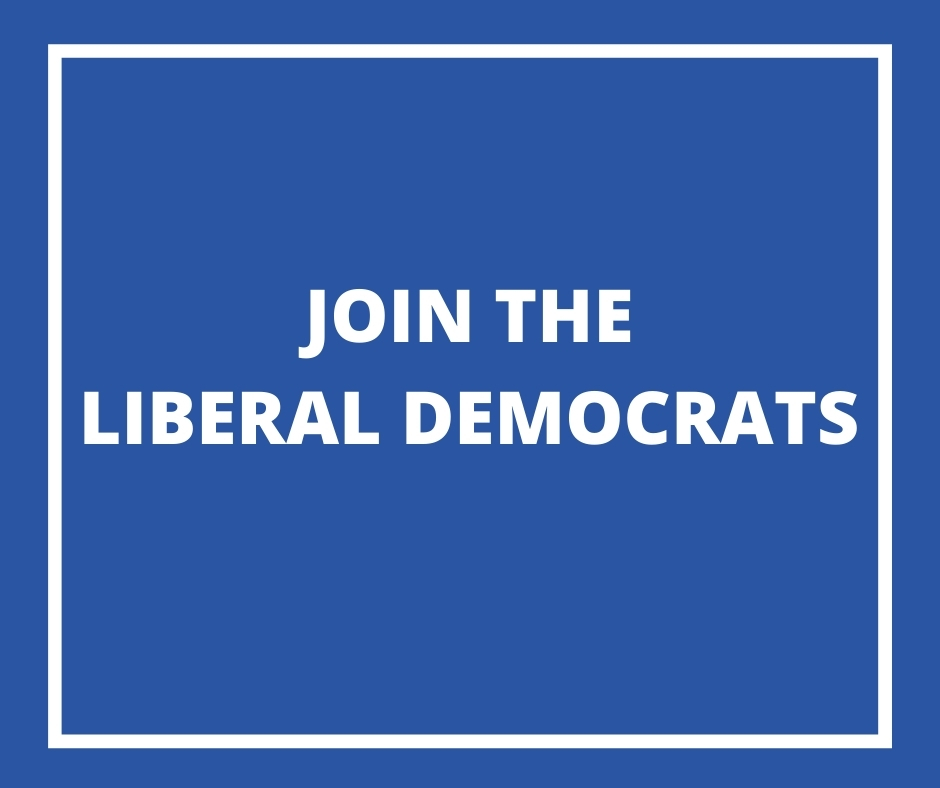 Join us for a branch meeting

Branch meetings are held on the first Thursday of each month in the Castle Room of King O'Malleys (131 City Walk, Canberra ACT 2601) in Canberra City at 6:30pm. If you have any questions please email us at [email protected]

The official page of the Liberal Democratic Party in the Australian Capital Territory. Authorised by Guy Jakeman, Florey, ACT, 2615